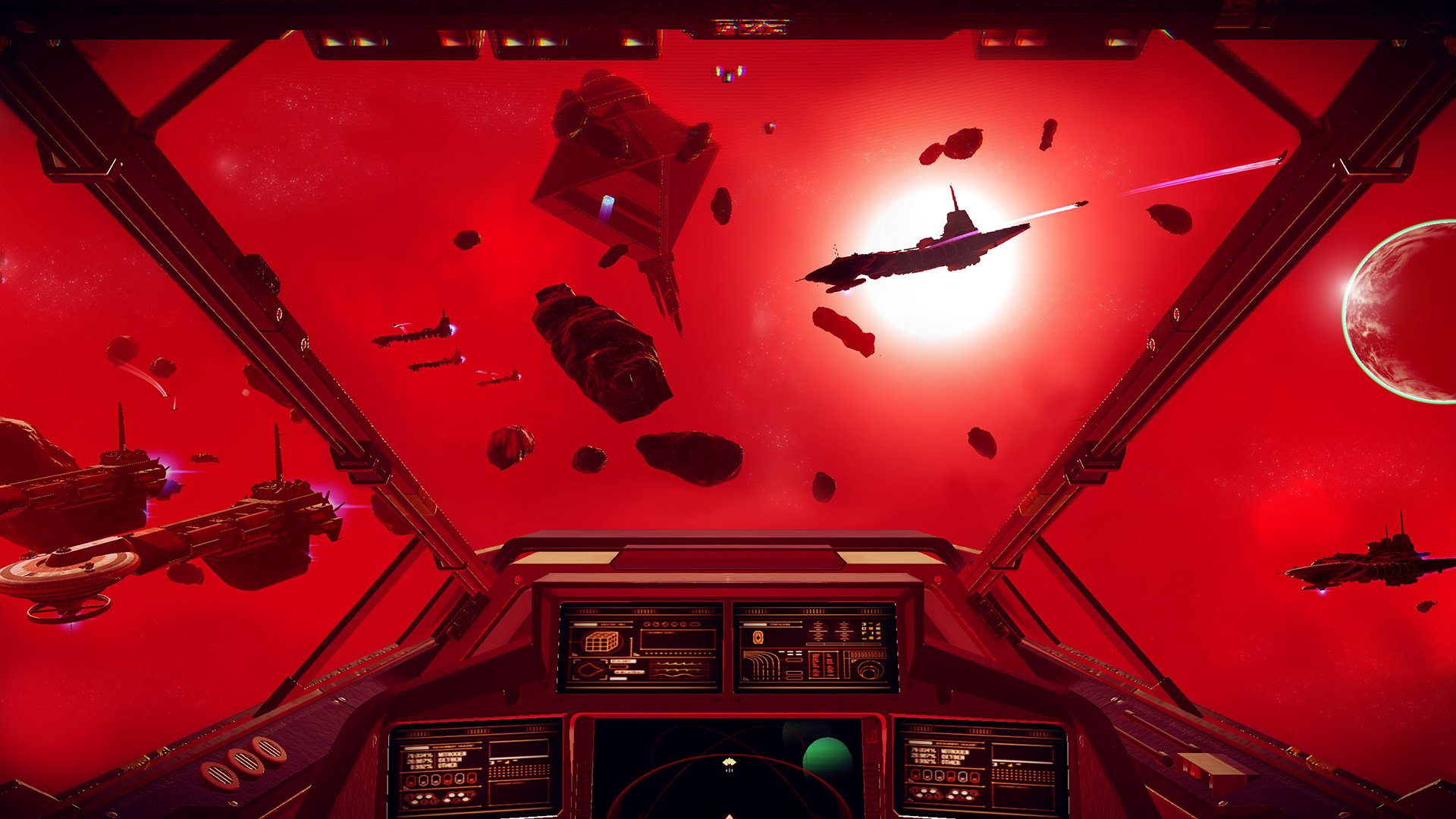 While No Man’s Sky is technically being sold as a “single-player” experience, if you’ve been following the space exploration game these past few years, you know that it will have online interaction.

At a minimum, you’ll be able to name alien planets and species you discover before anyone else, and with luck — lots and lots of luck, given the game’s immense scope — you might eventually bump into another player. Like much of No Man’s Sky, though, the particulars aren’t well-known yet and probably won’t be until we can collectively dig in and build up a knowledge base.

With all of that in mind, it makes sense that Sony won’t require a PlayStation Plus membership for online play. That confirmation comes by way of Game Informer, who was told by a rep that “you will need to be connected to the internet for your discoveries to register with the universal atlas.”

To be clear, the game does support offline play — you’ll just miss out on the shared-universe discoveries and potential for multiplayer shenanigans.

No Man’s Sky Will Not Require PlayStation Plus [Game Informer]