Standalone VR headsets that don’t require a PC, a phone, or a whole mess of wires are going to make virtual reality so much more approachable. Pricing is one thing, but there really is something to be said about ease of use and setup. Google is about to get into this “built-in” territory with Vive and Lenovo, both of which are working on VR devices for the company’s Daydream platform. 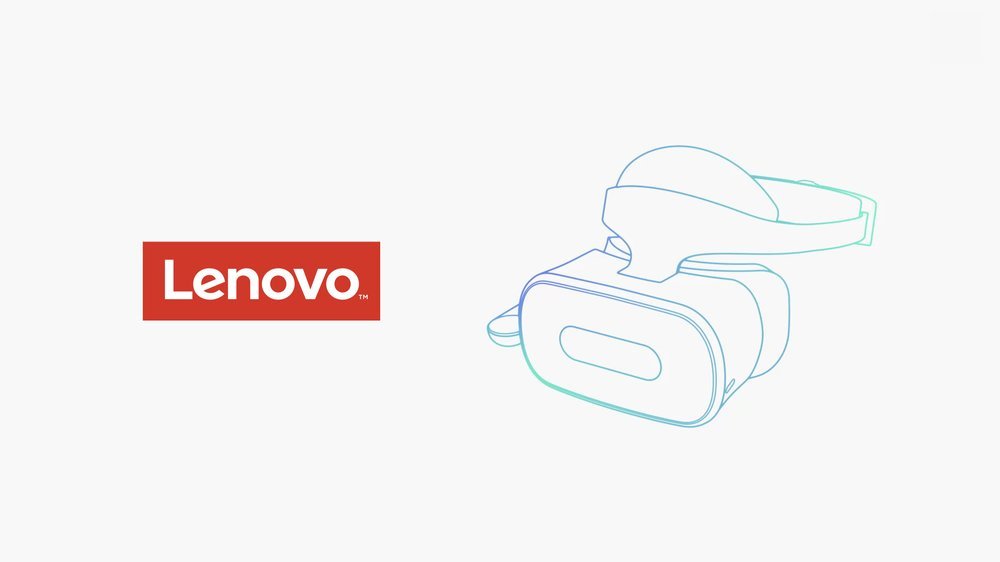 “These devices build on what’s already great about smartphone VR, and they make the whole experience even easier and more comfortable,” says Google.

“Standalone headsets don’t require a phone or PC. Instead, getting into VR is as simple as putting the thing on. The hardware is fully optimized for VR, and features a new headset tracking technology called WorldSense. WorldSense enables positional tracking, meaning the headset tracks your precise movements in space – and it does this all without any external sensors to install.”

Vive’s headset is coming “later this year.” The company intends to “deliver the most premium standalone headset and user experience,” and says it’ll have more information “soon.” The specifics — for pricing, software, and input support at the very least — will be crucial to know. As is, though, I’m glad to see standalone headsets come into the market. We need this next step sooner than later.

The latest on VR and AR at Google I/O [Google]