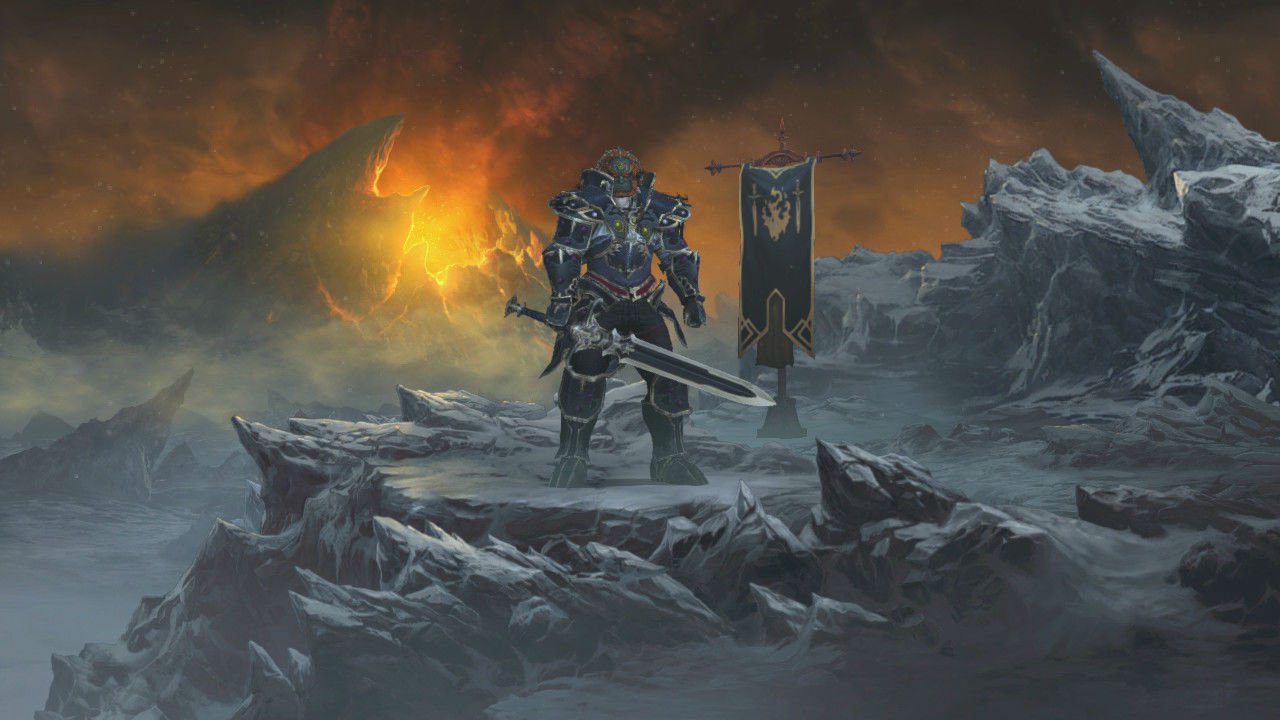 An all too frequent occurence

Grabbing a fresh new cart from any given retailer and rushing home to play it is a euphoric feeling that many people get from buying physical media. But this generation hasn’t been too kind to those folks, with the PS4 and Xbox One installing data from the disc on the console taking up space, and of course, massive Switch downloads.

A number of Switch games have historically required huge downloads on top of the physical cart, but according to PC Mag, Diablo III wont be one of them. Once you get the cart you can just play the game without having to crowd your SD card with space.

Crazy how this is something we need to point out right? But with it becoming commonplace Switch owners generally have to do their research before picking a game up on their platform of choice. Due diligence isn’t necessarily a bad thing, but the fact that the Switch tax and these occasional download provisos exist is another matter entirely.