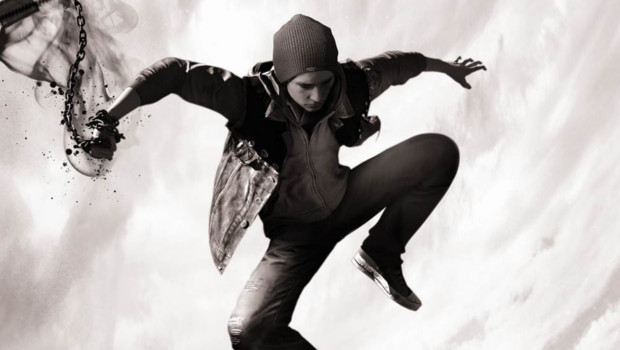 There’s already enough variety as is

Infamous: Second Son is ending its Paper Trail DLC run this week, and before people finish the final chapter and get disappointed, developer Sucker Punch has confirmed that there is no new “Paper Power” that’s unlocked as a result.

You will, however, unlock Celia’s mask and four custom jacket outfits if you complete all six episodes, which is something. All in all, a new power would be great for roaming the world weeks down the line, but I’m pretty satisfied with Second Son overall.