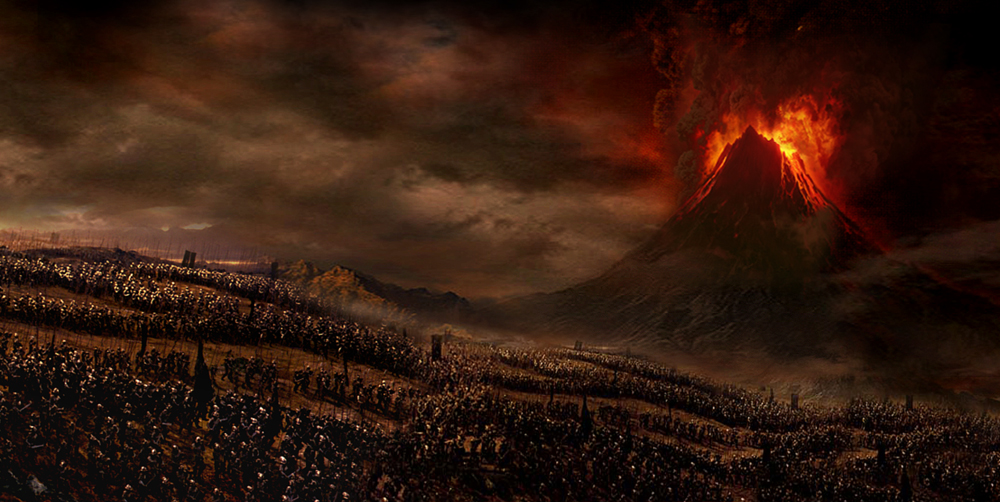 One does not simply play LOTRO

I don’t remember the last time I even thought about The Lord of the Rings Online, but apparently the game has remained popular enough over the last 10 years to still get new content. While the game has stayed true to the geography of the novels that Tolkein wrote, one strange omission was the land of Mordor.

Being the pivotal scene in the trilogy, I guess developer Standing Stone Games was waiting till near the end of the game’s life cycle to include it in the game. A 10 year anniversary is as good a time as any to release such an update.

Launching on July 31, this new expansion will include over 300 new quests, a level cap boost, a new allegiance system and a few new titles for players to wear (one reading, “Walked into Mordor”). Since the game made the transition into a free-to-play model quite some time ago, the expansion will simply land as an update and not cost anything.

If you’re interested in getting a closer look at what Mordor in Lord of the Rings Online will look like, you can check out this hour long early look from the official YouTube channel.

10 years later, The Lord of the Rings Online finally makes it to Mordor [Eurogamer]