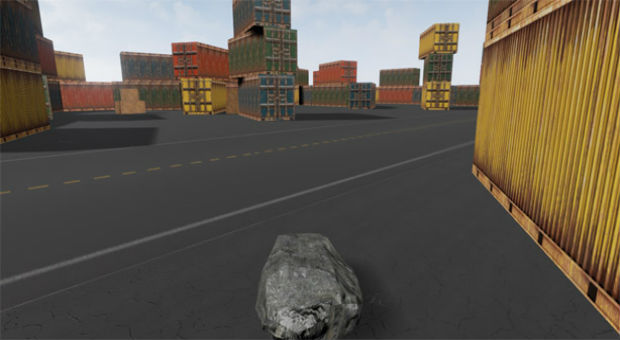 But would you know what it is to burn?

Inspired by other ridiculous sims like Goat Simulator, Game Journalism Simulator is currently in the design phase and is a collaborative project between journalist and new developer Jason Evangelho and other real-world gaming journalists.

You too can lament on why your opinion piece on Japanese lolicon card games did not win the hearts of adoring gamers everywhere. It will be a treat for the senses as you experience the thrill of being packed into a crowded, dark, stuffy room to try and watch a monitor for the hottest new games from what seems to be four football fields away. At least, I guess that’s what you might do in the game.

Evangelho has already registered the trademark for Game Journalism Simulator and states his team are neck deep in design. Evangelho stated that it’s a serious project for them and they want it to be a genuinely fun game.

I can only hope that there is a challenge mode where you struggle to defend your opinions in a never-ending sea of inflammatory comments. Because, Plum, that’s what’s called “building character” and it’s always a great “investmumpt.”