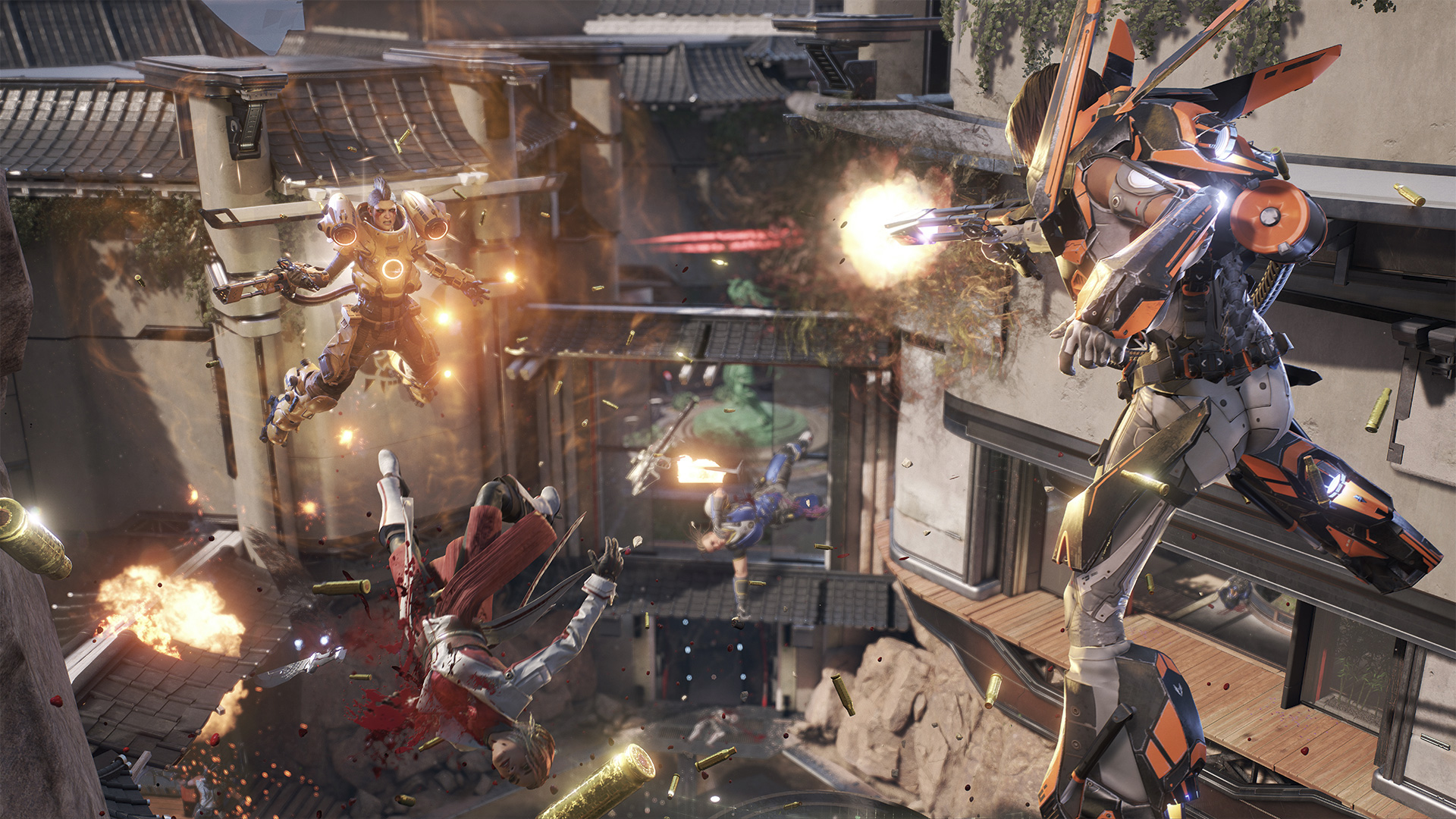 Boss Key has opened up the LawBreakers beta for the long weekend, and I’d implore you to try it if you’re at all interested in arena shooters. I’m not always, but I found it to be good, hectic-but-still-manageable fun. Brett and I played the game together once, a year ago, and we got way into it.

More to the point, LawBreakers is going to cost $30 when it launches for PC and PlayStation 4 in August — it’s not free-to-play as originally envisioned. This is probably your best chance to see what’s what.

The open beta is now live on Steam and it’ll run until Wednesday, July 5 at 9:00am Pacific.

Here’s a quick preview of that mode in action:

As for the PS4 version, there’s a similar event happening this weekend, but it’s a closed beta.