Part two of our three-part interview with Nude Maker

The original Clock Tower was a cult hit when it was first released, and it’s managed to stay fresh in the minds of horror game fans ever since. The Jennifer Connelly look-a-like lead; the shocking juxtaposition between quaint dot art and horrific, gory death; the themes of body horror; hide-in-plain-sight sociopathy; and a regal, civilized environment that holds constant potential for a primal fight-or-flight response: these are just a few of the elements that make Clock Tower a timeless classic. If the game were to be released for the first time today and marketed as an “indie horror” must-have in the style of Lone Survivor or Slender, I have no doubt that it could be a hit.

The first Clock Tower may never see a re-release on consoles, but that doesn’t mean the essence of the game can’t live on. Clock Tower‘s original director Hifume Kono is working a new spiritual sequel to the title called Project Scissors, also known as NightCry, and it’s clear he’s hoping to make fans of the series happy (and terrified).

In this selection from our three-part interview with Kono-san, we touched upon the sexual symbolism of Clock Tower, how that symbolism will carry over to Project Scissors, the history of violent crime and the psychology of murder, the occult’s fascination with women in adolescence (as seen in Carrie and many other films), and a lot more. If you’ve always wanted to know if the little man with the big scissors in Clock Tower was compensating for something, then you’ve come to the right place. 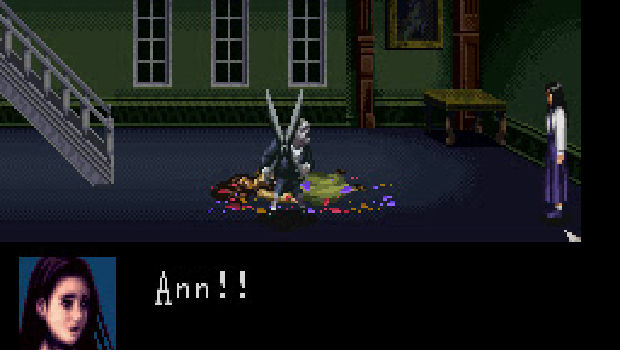 Dtoid: Some have interpreted the Clock Tower series to symbolize the fear a young woman may feel towards their budding sexuality, and from the potential physical and sexual threats they may find from others who lust after them. The over-sized scissor weapons are easy to interpret as a phallic symbols. Were any of these themes intended, or is it just a case of fan interpretation going overboard?

Kono-san: In my mind, the fear and anxiety a girl may feel in her adolescence holds great meaning from an occultist point of view. It’s said that most victims of poltergeists are girls in their adolescence, and in the film Carrie, the physical changes experienced by the teenage heroine are the turning points for the script. I did intend on the scissor to be a phallic symbol, and for the killing with the scissors as an alternative to sexual intercourse, from the original installment of Clock Tower. 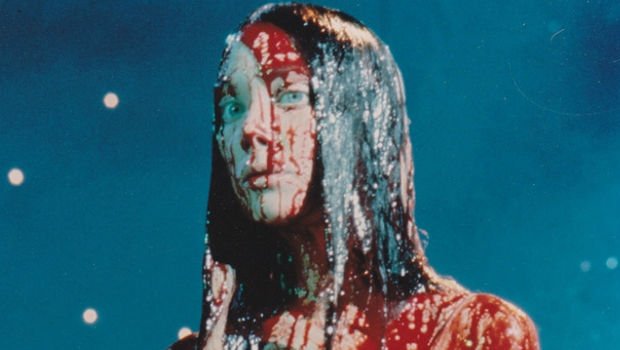 Unraveling the history of crime around the world, there are numerous cases of sexually impotent individuals committing suicide as an alternative to sexual intercourse.

I try and avoid sexual imagery in games for the general public, but as humans are burdened with karma, I feel that treating such themes implicitly adds to the depth of the narrative. I did not expect gamers to understand my intentions, but it pleases me greatly to know that some players and fans of Clock Tower have interpreted my true intentions.

In Project Scissors, the scissors will be treated as a symbol for a new interpretation. I hope players will play the game to find out what the scissors represents for themselves.

Dtoid: The Clock Tower games have traditionally starred women. Any concern that male players will struggle to identify with a female player character? Any interest in creating a game with a male protagonist and perhaps a female enemy to shake things up, or is the established formula here to stay?

Kono-san: It may be hard to relate to, but who wants to hear the terrified screams of a grown man? Additionally, beauty is highlighted in a hideous world where blood is spilled and pieces of flesh are splattered in the scenery. I wanted to illustrate that kind of beauty. Although the main character [of Project Scissors] will be a female, she will not be your ordinary heroine. I am currently enjoying illustrating such a heroine as we develop this new title, and I hope gamers will also enjoy the new type of heroine featured in our game. 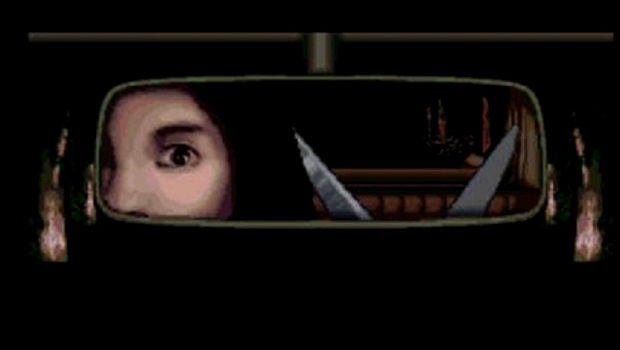 Dtoid: What type of control scheme are you looking at to ensure the game feels familiar and yet accessible to players at the same time, while being appropriate for that of a horror title?

Kono-san: My goal is to implement a control mechanism that allows for the most number of players to play my games. I believe that the point & click mechanism is the best fit for this, and I will intend to keep it as simple as possible. However, in order to emphasize the “escape” and “hide” systems, I have added one additional element to the control mechanic. We are currently balancing this through trial and error so that it will be effective in the game.