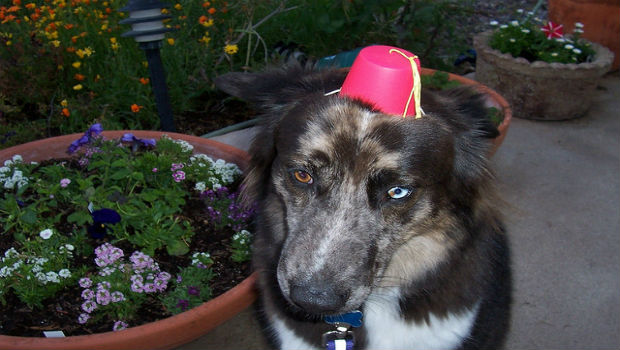 Although there were a number of crashes and infinite death loops in the original Fez, most of them could be fixed by restarting the game, which would put you back in the same area upon startup. Of course, these glitches need to be fixed at some point, and Polytron has a 2-month-in-the-making patch available right now: just make sure you don’t actually apply it.

Yes folks, that’s right: make sure you don’t apply today’s patch. Polytron has updated their blog to state that there’s a major widespread glitch that accompanies this new title update, where “save files can be seen as corrupted by the game after installing the patch.” In essence, you could lose all of your progress.

The blog posts says that you can clear your 360’s system cache as a precautionary measure, but they are very clear in that there is no real known fix. Well guys, here’s hoping it doesn’t take two more months for another patch to fix this patch.