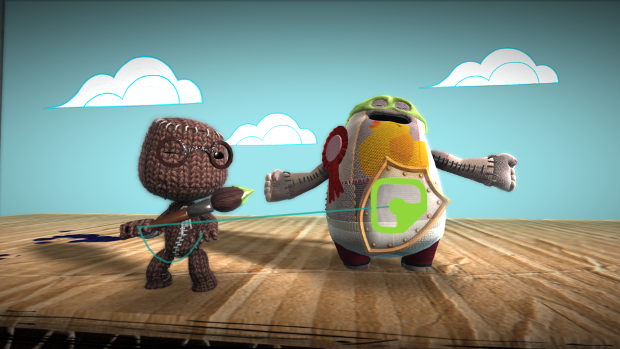 Over the past few days or so numerous PSN users have been reporting that they have been granted access to a special private beta for LittleBigPlanet 3. The invites seem to be rolling out for “creative” people who have previously played a LittleBigPlanet game.

Information is going to be kept close to the chest, as part of the stipulation of the beta is a non-disclosure agreement that prohibits talking about it outside of a private community forum. Go check the email associated with your PSN account if you haven’t already!