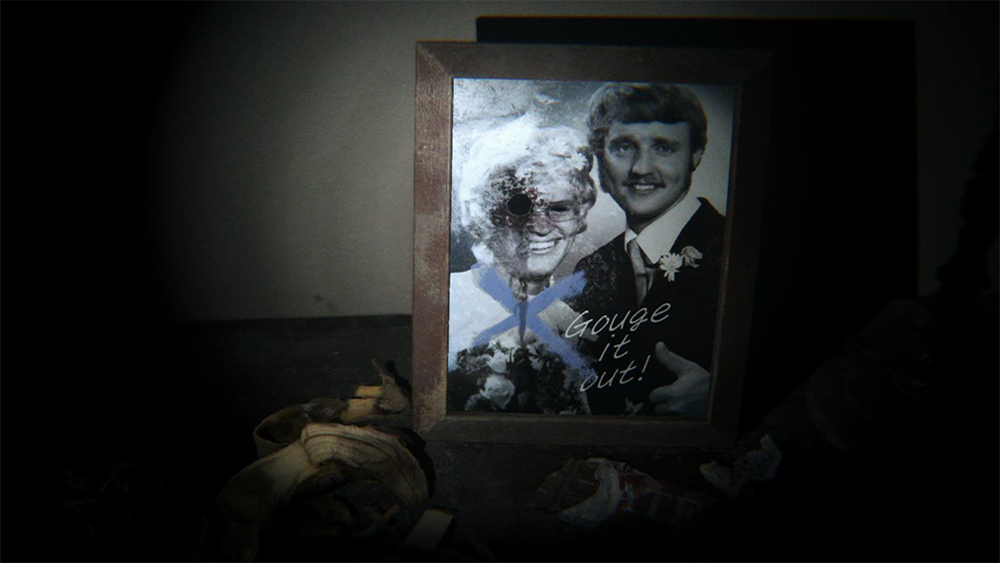 Ah, the cancellation and immediate destruction of P.T. The first major non-hearsay sign that Konami was on a downward trend. It’s pretty clear now that the game was abolished from sight because of Konami’s issues with Kojima, all the while making his life a living hell throughout 2015

But alas, if you don’t have P.T. on your PS4 anymore, there is a method of getting it back — you’ll just have to assume a ton of risk. In essence, you’re going to download a program on PC, run a proxy through your PS4, and you’ll be able to download the game. Some users are reporting bricked consoles and other errors, so again, do so at your own risk.

I know this isn’t on the minds of many folks, but game preservation is important. As much as Konami wants us to think that P.T. doesn’t exist, it did — it’s a piece of gaming history and a piece of art.

How to re-download P.T. [Gamexeon]