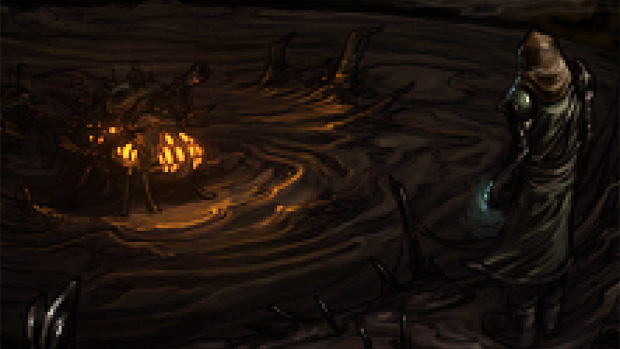 Jordan mentioned Primordia earlier today when talking about the latest games approved for Greenlight and it reminded me that Wadjet Eye Games has released a demo for their latest point-and-click adventure game, Primordia. I thought I’d mention it so you might consider downloading it if these kinds of titles tickle your fancy. Primordia is a science-fiction adventure set in a world where mankind disappeared long ago but our robotic creations carry on and continue to serve the purposes to which they were built. The concept is thought-provoking and I was pretty pumped after seeing the game’s prior trailer.

We’ll have a review of Primordia for you next week when it releases on PC. In the meantime, has anybody downloaded the demo yet? Any impressions you’d like to share with the group?