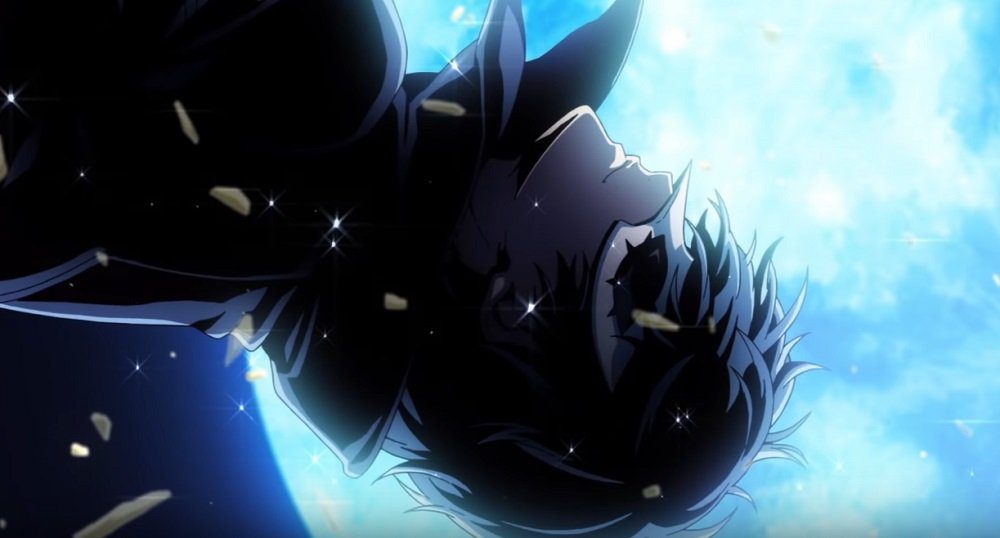 Anime publisher Aniplex has announced that it will release the Persona 5 anime adaptation on Blu-ray worldwide this September. The anime, which first screened in Japan in 2018, is a direct adaptation of Atlus’ 2016 RPG and tells the tale of a group of young friends forced into otherworldly action by a society of Shitty Adults.

Persona 5 the Animation will include all weekly episodes of the initial series, alongside the OVA broadcasts that were produced to conclude the story. As a bonus, the Blu-ray set will feature the option to watch the anime with a brand new English dub, performed by the original Persona 5 cast. The set will feature six discs and a selection of art cards and will retail for (deep breath) just under $300 USD… Yah.

For the five richest kings of Europe, pre-orders are open now at RightStufAnime, ahead of Persona 5 the Animation’s September 29 release. Persona 5 Royal is available now on PS4.