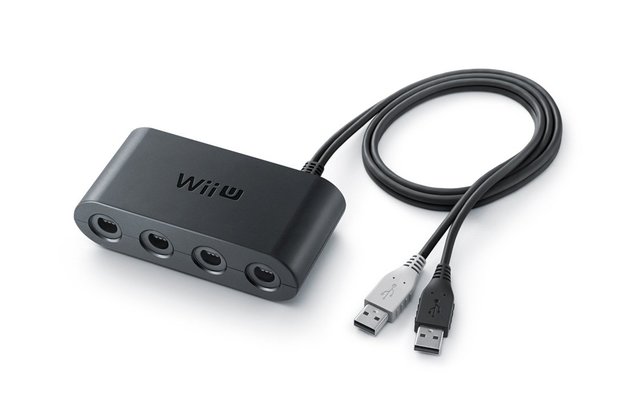 It was always assumed by some that the Wii U GameCube adapter released for Super Smash Bros. would be a limited time type of deal, but it wasn’t outright communicated that it would be this tough to find at launch. After a number of stores were out of stock on the week of release, there was some hope for Amazon customers, with a delayed shipment notification rolling out for December.

Well, as luck wouldn’t have it, those shipments are now being canceled in the UK and the US because their “supplier has informed [them] that this item is no longer available.” That’s a massive bummer, because I can’t imagine playing the new Smash with anything but a Wavebird at this point. It’s currently going for roughly $100 online, but I hope Nintendo at least opens it up for sale on its website.