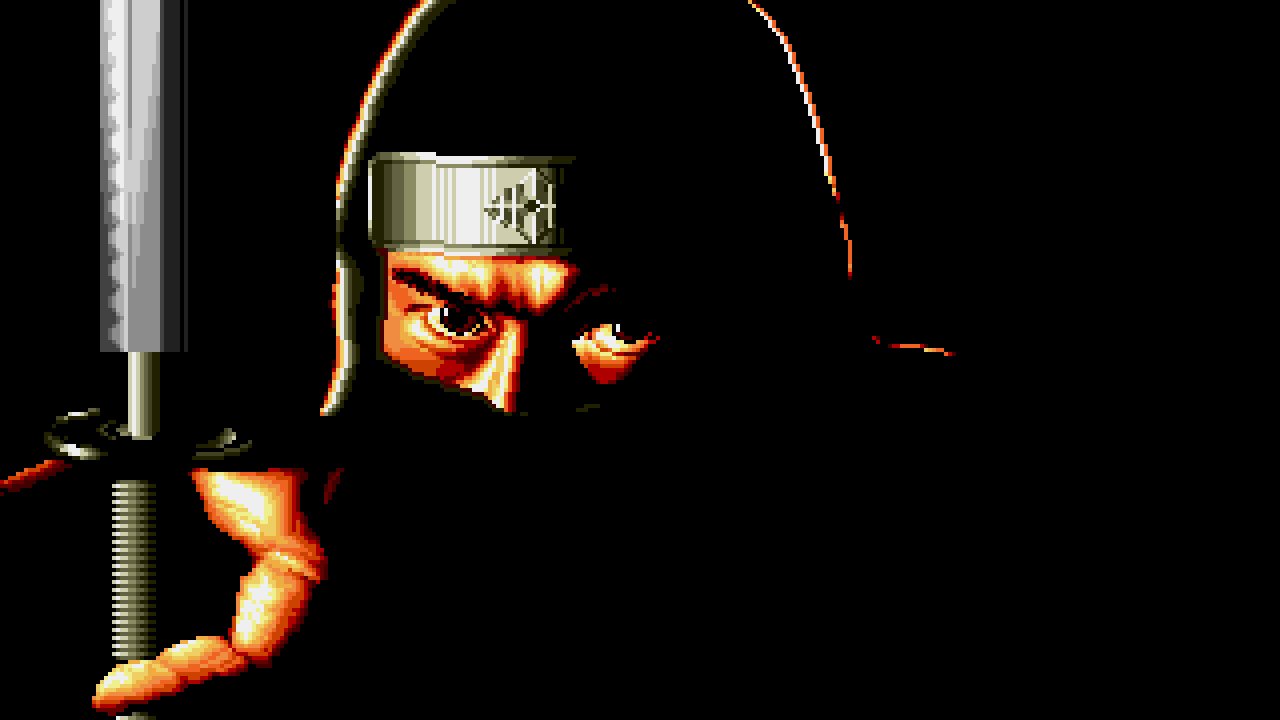 But sure, I’d watch ninjas fight for 90 minutes

Sega’s shuriken-chucking arcade game Shinobi is being adapted into a feature film.

Why? “We love the Shinobi games and believe that the world of ninjas has never been properly explored onscreen,” says producer Marc Platt, who previously worked on Wanted, Drive, and Scott Pilgrim vs. the World. “We now have the opportunity to do just that.”

The movie is a collaboration between Marc Platt Productions and Stories International, Inc., the joint-venture production arm of Sega and Hakuhodo DY Group, and from the sound of it, Stories also hopes to tap into several other older Sega properties. The company is in the early stages of securing partners to adapt Golden Axe, Altered Beast, Virtua Fighter, and Crazy Taxi into “English-language feature films, television, and digital series for worldwide release.”

I’ll be surprised if half this stuff gets off the ground, much less anytime soon. As for Shinobi, I have but two requests: 1) don’t mess with Joe Musashi’s name, and 2) don’t go too serious with it.