In less than two years, the Cuphead IP has shot into superstardom. It has its own cereal, Funko Pop figures, and all sorts of merch showcasing that sweet, sweet art style. Studio MDHR served up a bonafide hit, and now it’s jumping onto television sets everywhere in its next step of its world dominating plan.

Announced today by way of a partnership between Netflix and King Features, Cuphead is entering the TV realm with “The Cuphead Show!” which will “expand on the characters and world” from the game. It’ll feature “unique misadventures,” which gives us a hint on the tone, and developers Chad and Jared Moldenhauer will serve as executive producers on the show (this contingency is probably how the deal was inked, because you know they’ve likely fielded tons of offers). Dave Wasson, who had a hand in those wonderful and bizarre modern Mickey Shorts, is also involved as a producer.

Cuphead co-creator Chad Moldenhauer (who worked alongside of Jared and Maya Moldenhauer) had this to say regarding the opportunity: “Jared and I grew up on a steady diet of hand-animated classics – some of our favorite memories together are intertwined with early Disney, Ub Iwerks, and Fleischer Studios. These cartoons are a huge part of the reason Cuphead came to exist, and the thought of our little animated adventure becoming a cartoon of its own is surreal and wonderful. We can’t think of better partners than King Features and Netflix and are so excited for Cuphead fans and new audiences alike to discover the world of the Inkwell Isles as envisioned by the talented team at Netflix Animation.”

You’re going to be privy to a lot more Cuphead in the next year or so, as King Features notes: “This announcement marks the first long-form animated series production for King Features since announcing their strategy to build character franchises across multiple platforms including television, digital video, licensing and social media.”

At this point I wouldn’t be surprised to see Cuphead in Smash Ultimate (with a Mugman alt outfit). 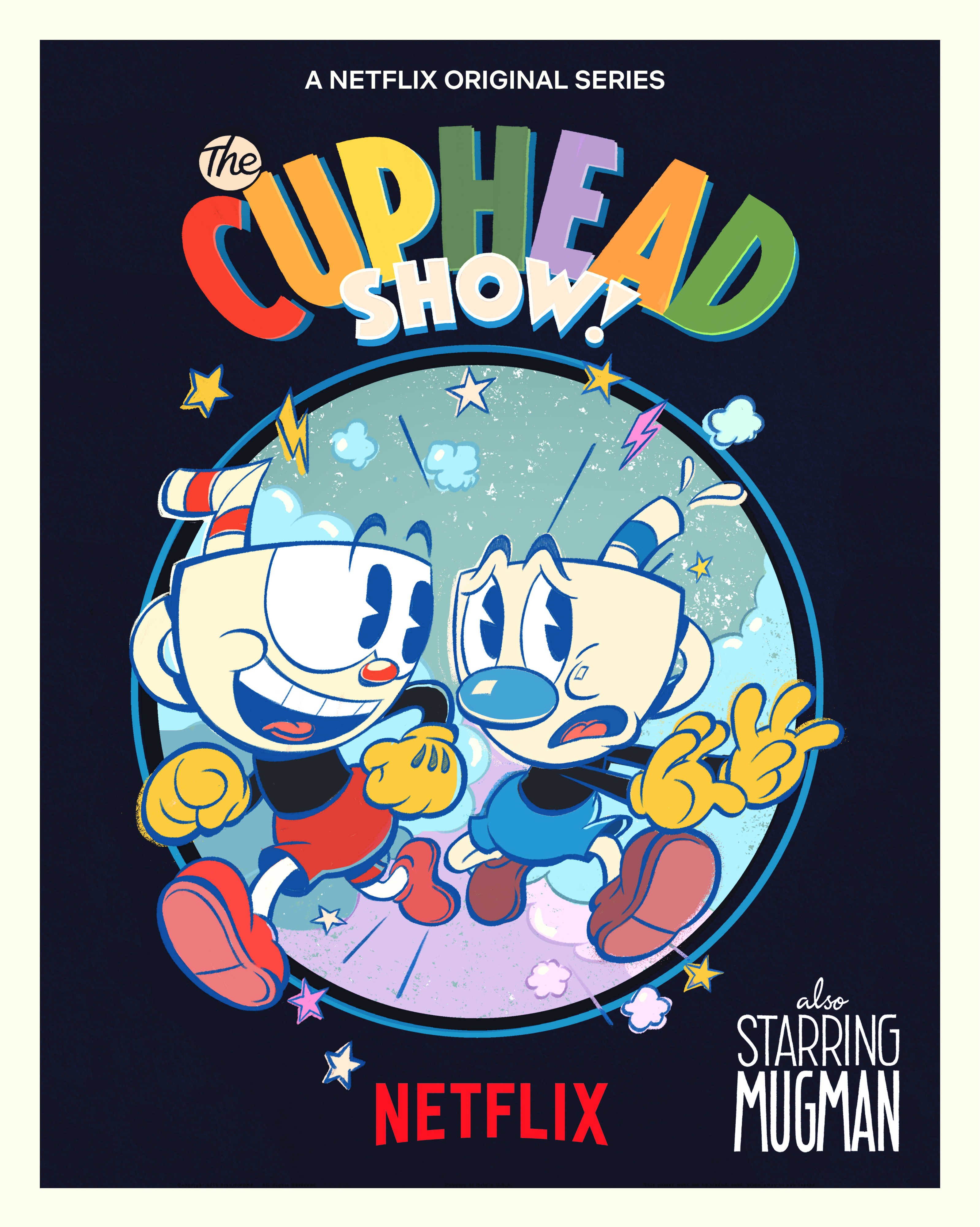