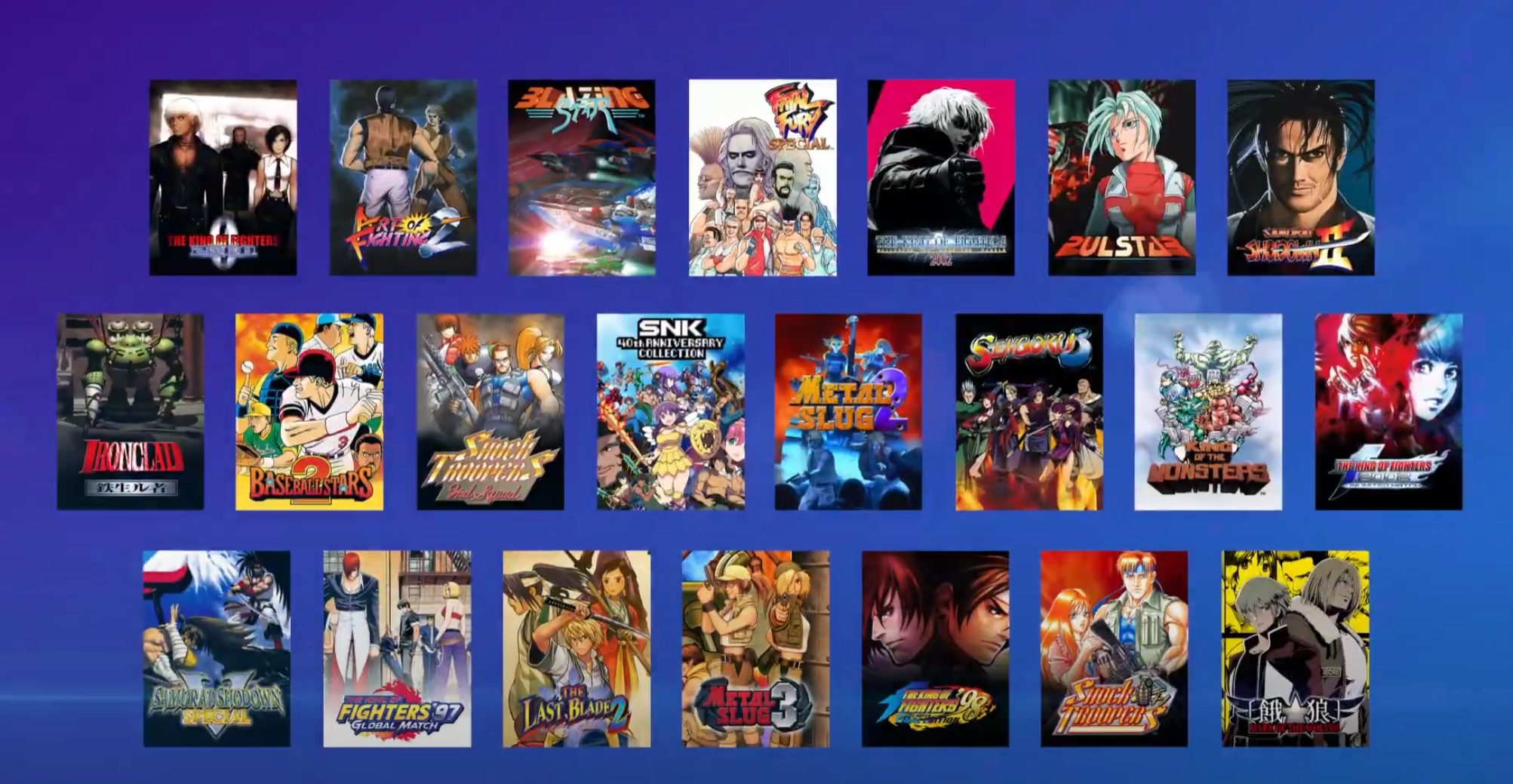 If you have Amazon Prime, you should probably just head to the Prime Gaming (formerly Twitch Prime) landing page and mass click everything to redeem some games.

That includes a heap of SNK games, which are actually going away at the end of the month. All of them are retro-tinted, and part of a partnership between Amazon and SNK to deliver a ton of free stuff all at once. There’s over 20 games in tow, and the promo runs until March 31.

You can peruse the full list below, but suffice to say there’s a few King of Fighters titles in there to pad the numbers a bit, amid gems like Garou: Mark of the Wolves, Metal Slug, and King of Monsters.

Prime Gaming also put out a little sizzle reel as a reminder, and to showcase the games on offer.