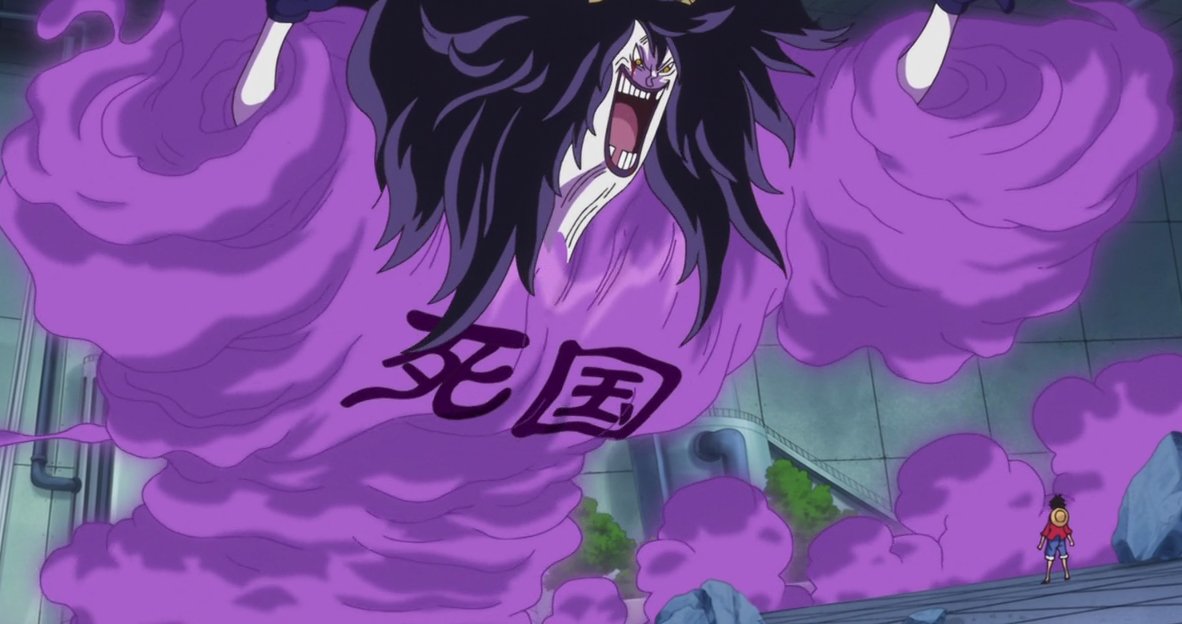 Hey, remember a few weeks ago when I asked everyone to vote for Caesar Clown in the One Piece: Burning Blood character poll? It worked, I guess!

Namco Bandai has announced that Rob Lucci, Caesar Clown and Monkey D Garp have all been chosen, and will be added as paid DLC at a “later date.” I also noticed a lot of you picked Rob Lucci — nice!

I agree with CJ’s assessment that the game is pretty shallow, but I generally can’t resist a One Piece game. And I have the community to thank for getting me into a few years ago.