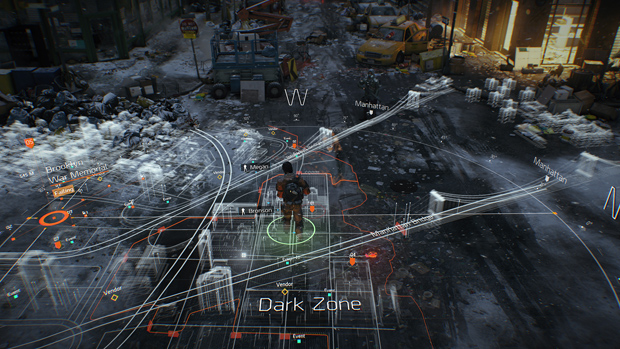 If Watch Dogs couldn’t make its original release date, what hope is there for The Division? None, it turns out. Ubisoft has announced that its third-person shooter is no longer coming to Xbox One, PS4, and PC at the end of this year — it’s now arriving in 2015.

“Working on The Division is a once in a lifetime opportunity for all of us at Massive, Reflections, and Red Storm Entertainment,” reads a statement posted today. “We are creating something we are really proud of and we don’t want to compromise on quality. We are going to release the game when it’s ready.” The game will be on display next month at E3.

I’m far from sold on The Division, though I do like the sound of blurring single-player with competitive multiplayer. In the mean time, we’ll have Far Cry 4 this November.

An update about Tom Clancy’s The Division [Ubisoft]