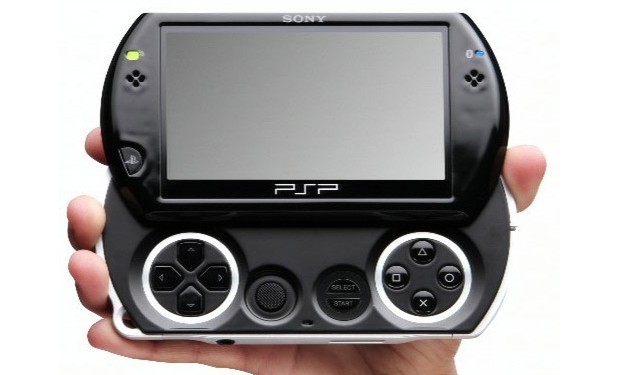 The rumor is that Sony is pushing devs to make smaller, non-gaming applications for your PSP and upcoming PSPgo. These apps will be less than 100mb in size, and will sell for less (we hear from two to six dollars) than your typical PlayStation Store title. This sounds like Apple’s App Store, doesn’t it? This also sounds a lot like a story Destructoid broke earlier this month.

When CNet asked about the closed-PSP clock app and whether we would see some other applications like that in the future, SCEA PR rep Al De Leon said that “significant reduction in the development tools for the PSP.”

“The goal in that is to enable all sorts of developers to be able to develop content for the PSP,” he said. “It will mostly be games, but there is certainly an opportunity to look at some non-gaming applications.”

This further supports what sources have told Destructoid.

I’m all for cheap, non-gaming apps for the PSP. It’s a lot of what makes up the iPhone’s charm, and I’d love to see that in a game system. Let’s just go light on the themed clocks and calculators — I’m looking at you, DSiWare store.