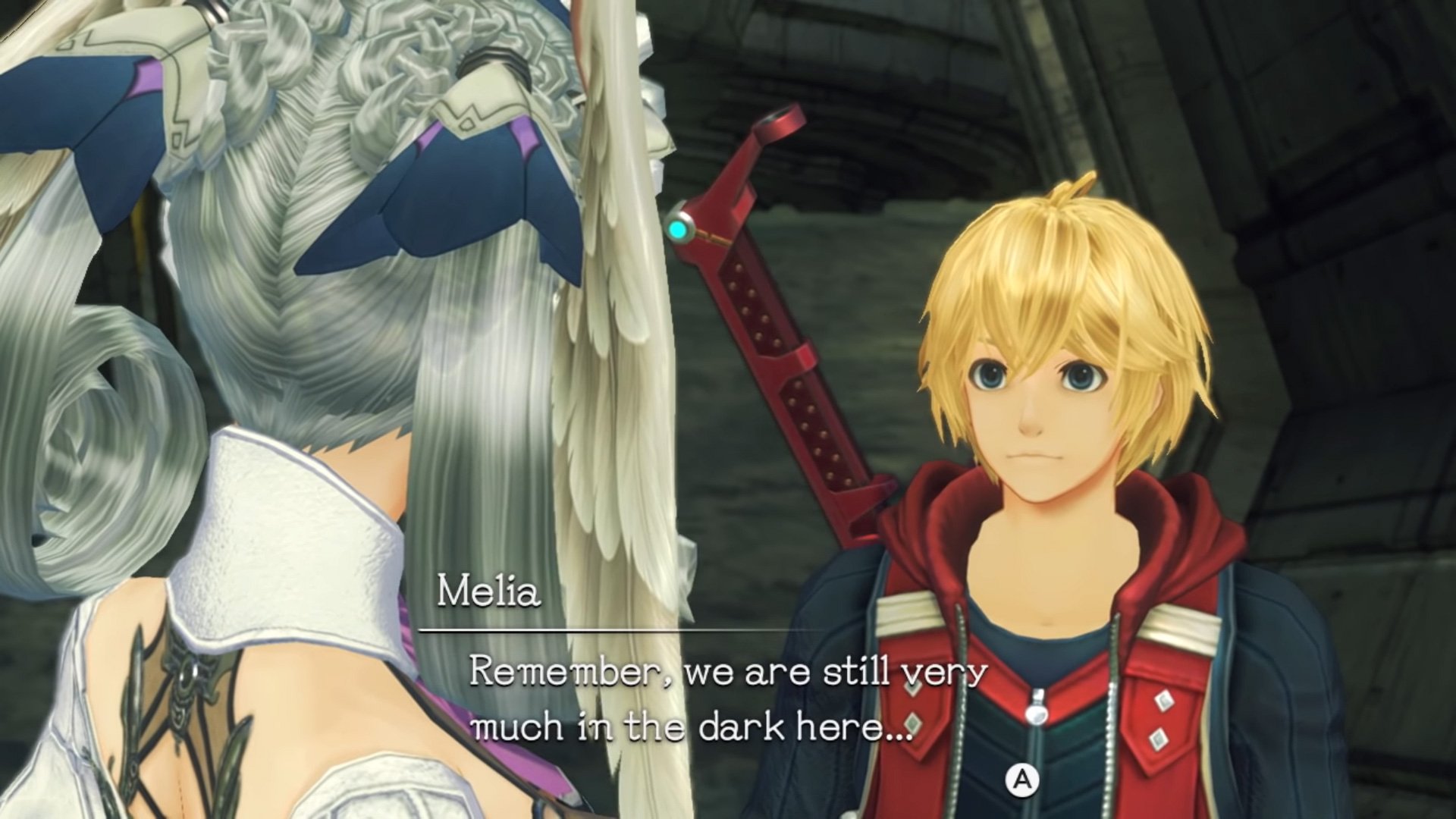 Nintendo confirmed that it will be ‘playable immediately’

I’m sure you saw that Xenoblade Chronicles Definitive Edition is coming to Nintendo Switch on May 29, and you probably also know by now that it includes a new Future Connected epilogue. But you may not have known this: the epilogue will be playable from the start, so you can dive right in on day one.

Considering how big of a time-sink Xenoblade can be, it’s nice to hear Nintendo confirm that returning players won’t need to finish the main story to see what’s up with Shulk and Melia in Future Connected.

The epilogue at least partially takes place on Bionis‘ left shoulder. Other than that, we’re verging into fan-theory territory. I’ll be surprised if Future Connected doesn’t have any big-picture implications.

Even if you aren’t down for another full playthrough, the remastered music should hit the spot.