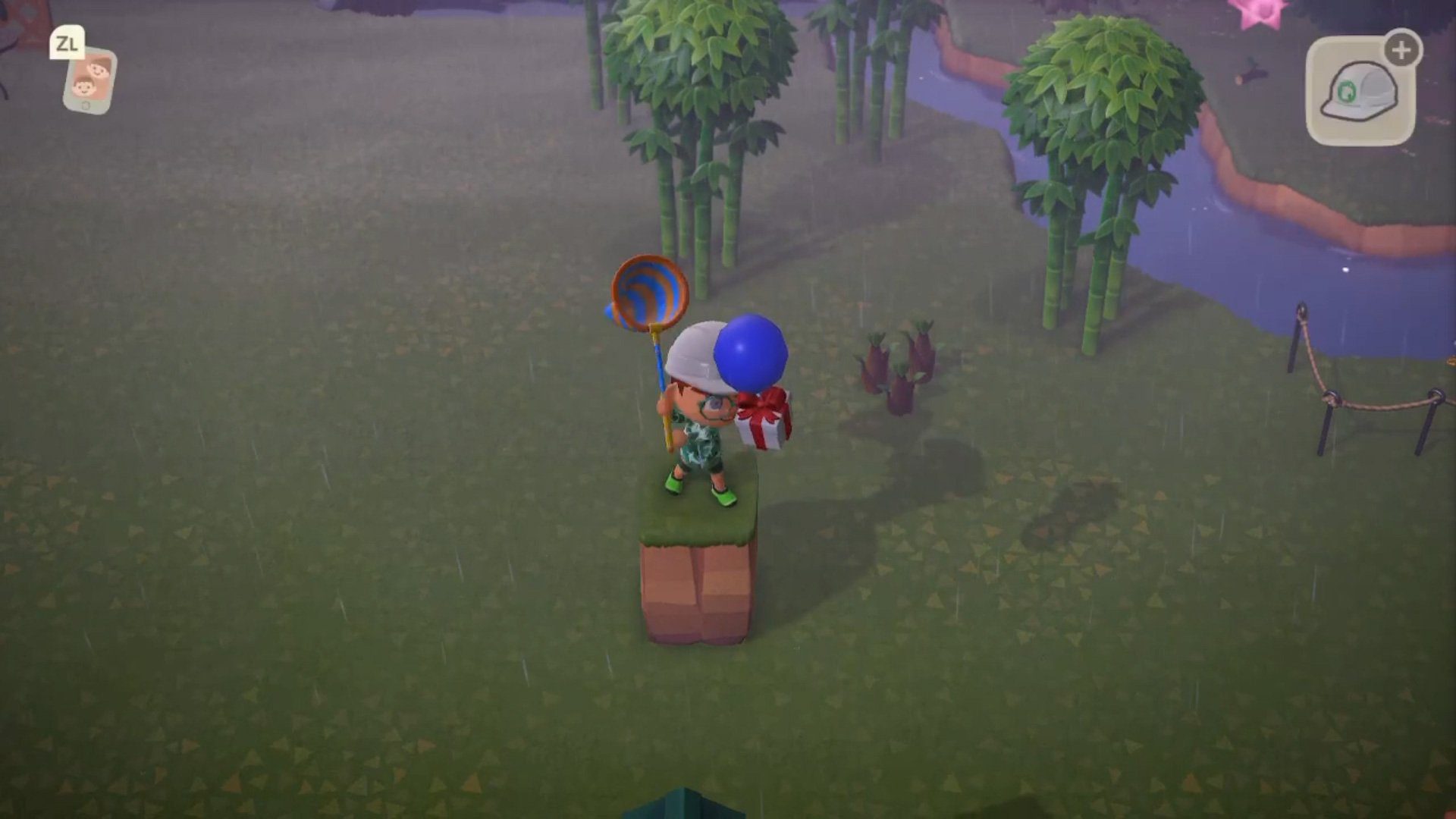 My favorite video game clips are the ones where players show off a mechanic, feature, or trick that’s either obscure, entertainingly unnecessary, or just plain easily overlooked by most people. If the idea is hiding in plain sight, even better! I want to feel silly for not even considering doing it before.

One recent-to-me example: you can use a bug net to pop balloons in Animal Crossing: New Horizons.

When you donâ€™t have a slingshot… from r/AnimalCrossing

You could be a normal player and just use a slingshot, of course. Or, if you want to live a little after spending countless hours with this game, you can load up the Island Designer app on your phone, plop down a cliff, climb up it with your ladder, and knock down the floating present with your humble net.

As impractical as this is, more than anything, I appreciate Reddit user ItzStarr86 demonstrating an alternate use for the terraforming tools. They’re great in theory but they’re too finicky for me.

Realistically, I’m never going to use this trick, but I love that I can – a cute a-ha moment.