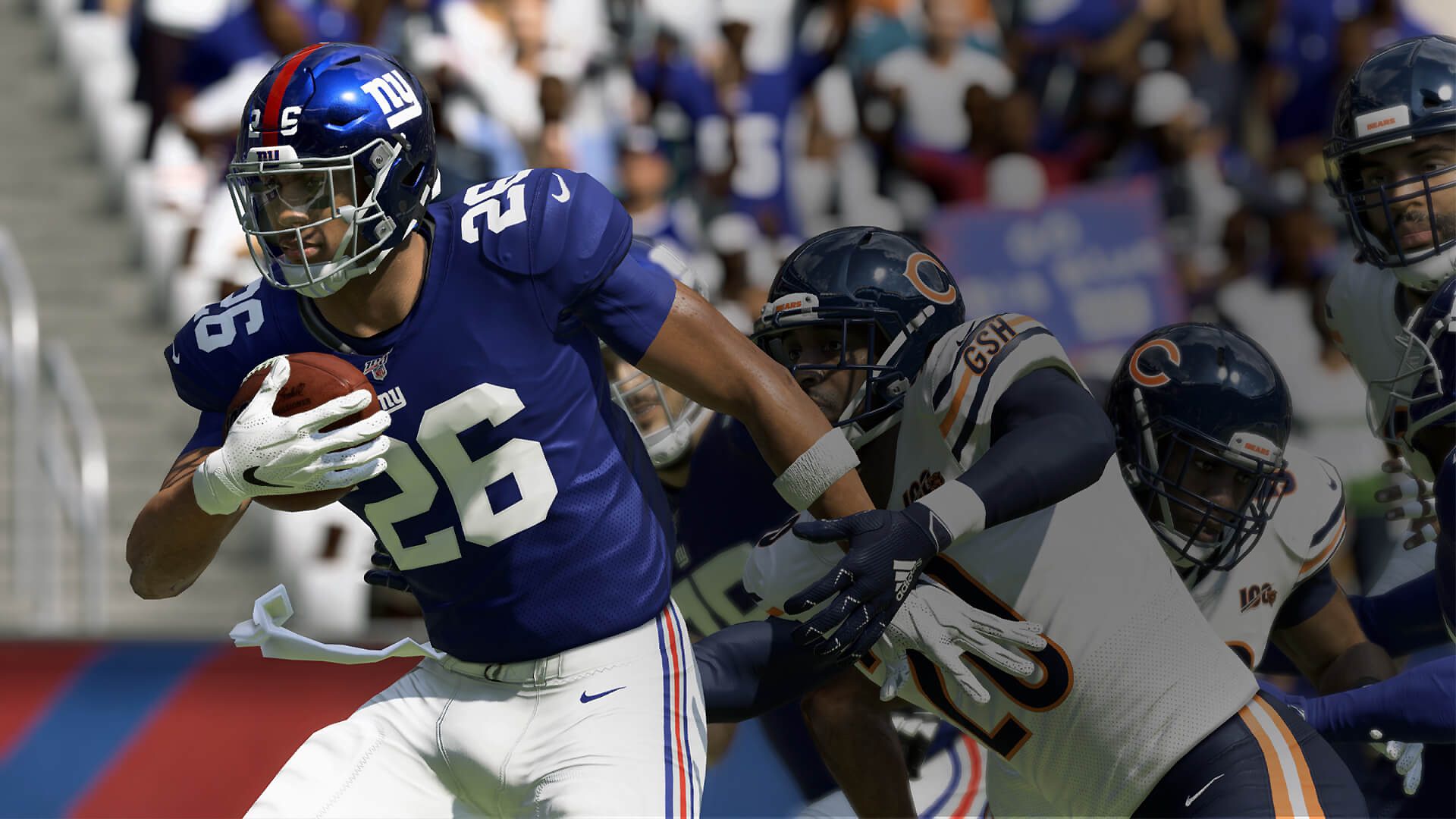 Call it the Flock of Seagulls Offense

Since 2000, the NFL’s Most Valuable Player award has been won by a quarterback 17 times. The past seven years saw the MVP won by a QB every season. This isn’t some sort of statistical aberration but it is something of a bias. Voters gravitate toward recognizing quarterbacks because of their positional importance. No other single position in football plays such a crucial role in a team’s success.

That’s why high-level Madden doesn’t make a great case for Madden as a faithful NFL simulation. Over the weekend, Raidel “Joke” Brito won the Madden Bowl without drafting a QB. Why no QB? Because Joke didn’t throw a pass in the entire tournament. Joke rode a strict run-only offense to a 17-0 win over Daniel “Dcroft” Mycroft in the finals.

Madden tournaments are structured such that competitors draft players while adhering to a combined salary cap. Quarterbacks are generally the highest-paid players in football, so Joke decided to take that money and disburse it elsewhere. He put a punter at QB (all they have to do is hand the ball off), and put his money into a stout offensive line and defensive superstars.

Joke ended up walking away with $65,000 for his Madden Bowl victory, but the cash isn’t his only prize. He was also awarded a belt with more than 700 Swarovski rhinestones and a 24-karat gold plate. Befitting of a champion.

The Champ is HERE, congrats @Jokeeee_â€¼ï¸