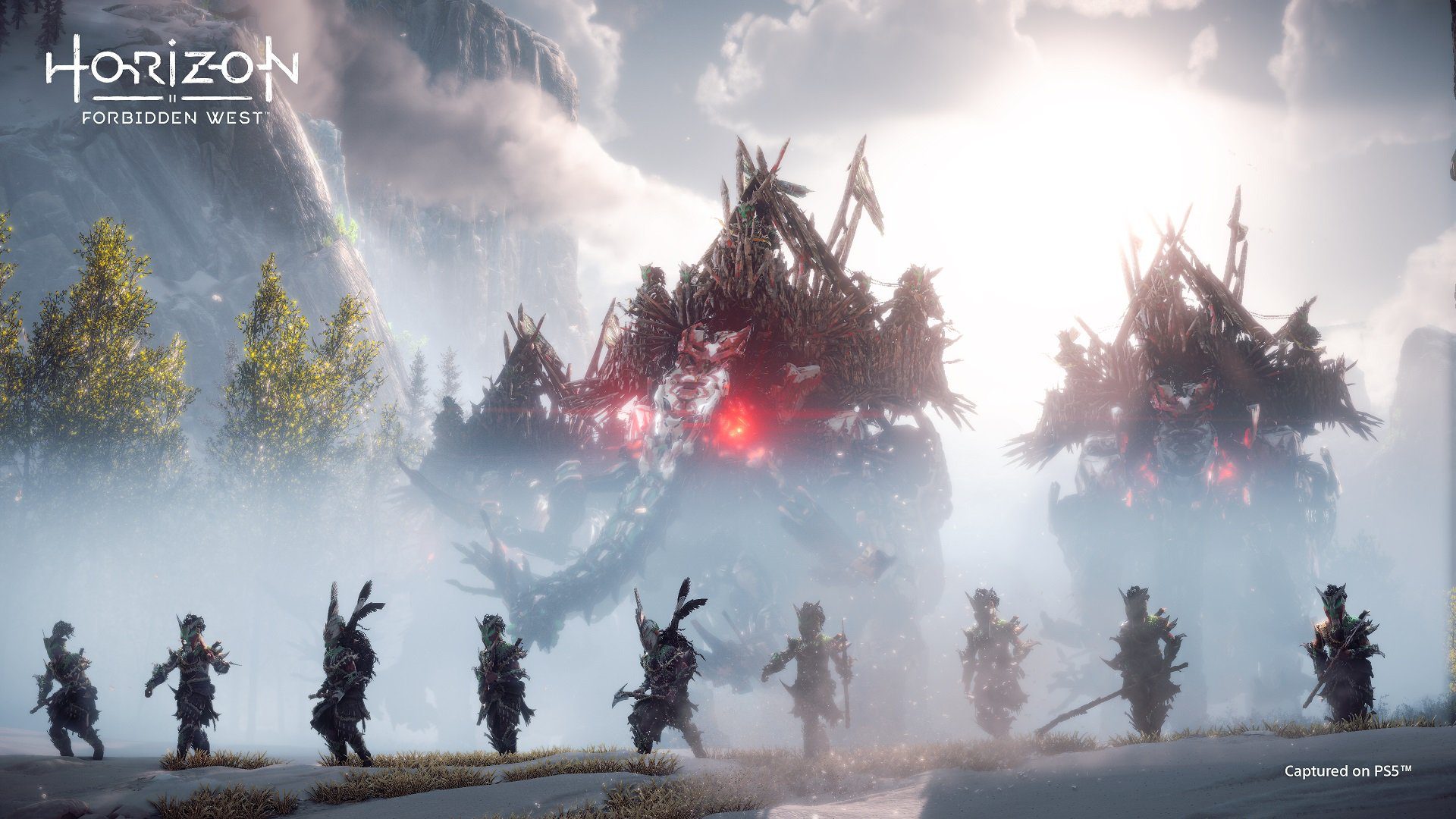 A few games are still set for PS4

Sony is obviously in the position of trying to sell new consoles to as many people as possible. However, when the PlayStation 5 launches on November 12 (pricing and release date plans are outlined here), Sony’s not requiring that you own the new hardware to play some of the most highly-anticipated games.

As part of a very beefy press release Sony sent immediately following this afternoon’s PS5 stream, it’s revealed that three games are coming to PlayStation 4 even though it wasn’t necessarily expected. Horizon Forbidden West, Marvel’s Spider-Man: Miles Morales, and Sackboy A Big Adventure will all hit PS4 too when they launch.

Two of these will also serve as PS5 launch games. Spider-Man: Miles Morales and Sackboy both release on November 12 on new- and last-gen consoles. As part of all the Spider-Man details we got today, it seems as though Miles Morales has cross-buy functionality between the PS4 and PS5 versions. So, anyone who isn’t all-in on a PS5 right away can buy Miles Morales, play it on PS4, and then eventually enjoy all the enhancements down the road a bit when they end up nabbing a PS5.

Horizon is a bit more of an oddball case. Horizon Forbidden West won’t launch until sometime in 2021. Still, it’ll have a PS4 version even though Sony will be squarely focused on PS5 by then. Maybe this is a response to Xbox’s policy that all its first-party games are cross-generational for the first few years? Whatever the logic, it’s more good news for the non-early adopters.