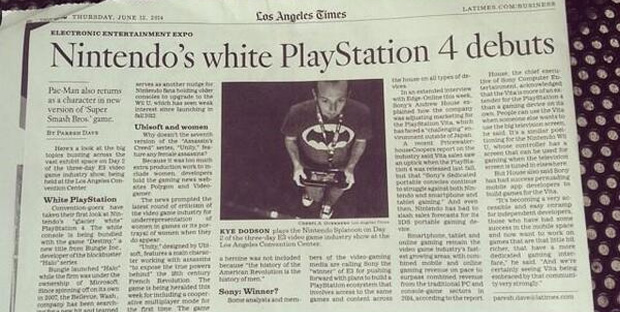 I like the white PS4. I don’t fancy myself spending $50 on Destiny ($450 for the bundle). Thankfully, Sony’s Shuhei Yoshida told French site GameOne that the white PS4 will be sold on its own (in Europe) before the end of 2014.

Hopefully Sony will also release the console standalone in North America. And maybe one of you wants to trade me for my unopened, black launch edition PS4.