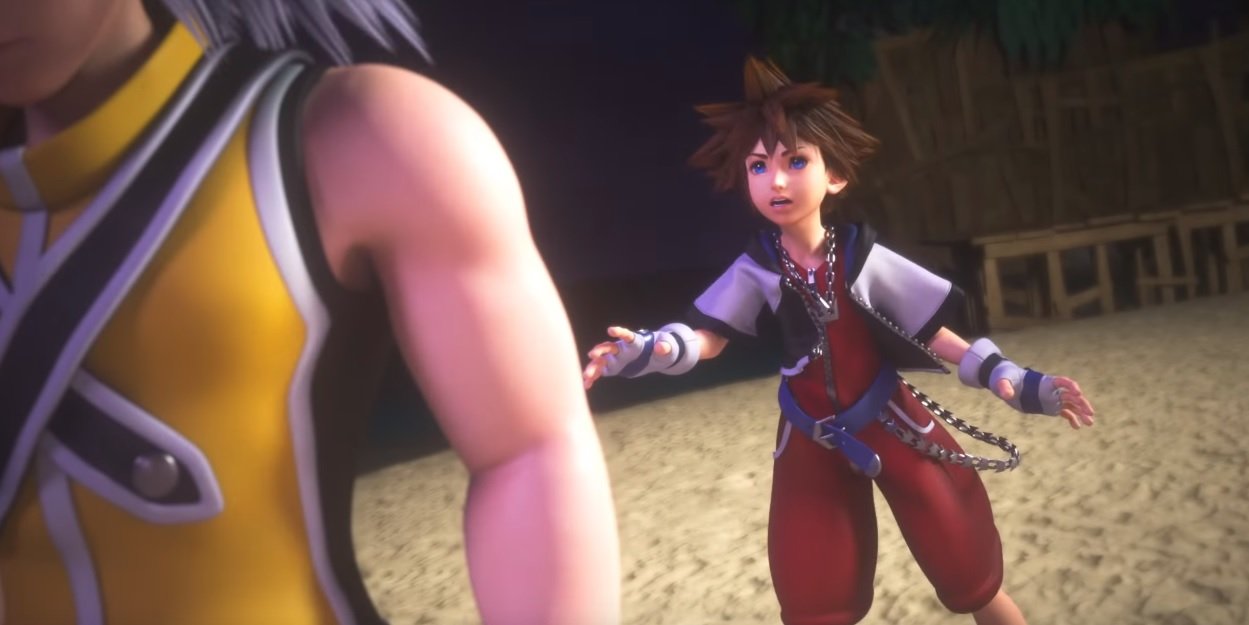 Yep, just like Tom Green’s 1999 hit tore up TRL, Kingdom Hearts III‘s main theme “Face My Fears” is taking on the Billboard Charts. Billboard itself has announced that the Hikaru Utada & Skrillex single managed to actually crack the “Hot 100” chart and land in the 98th spot: no small feat given that there are literally thousands of songs playing around the world on any given day.

If you haven’t heard it yet, feel free to check out the Skrillex version (the Final Cut, 2.5HD Remix 358/2 Days Prologue 3D) below: I can’t tell you if the song would sound better without Skrillex, I’m not your Dad. I also took a screenshot (available in the gallery below) just in case the song drops from the charts and you need to prove to your real Dad that it happened.