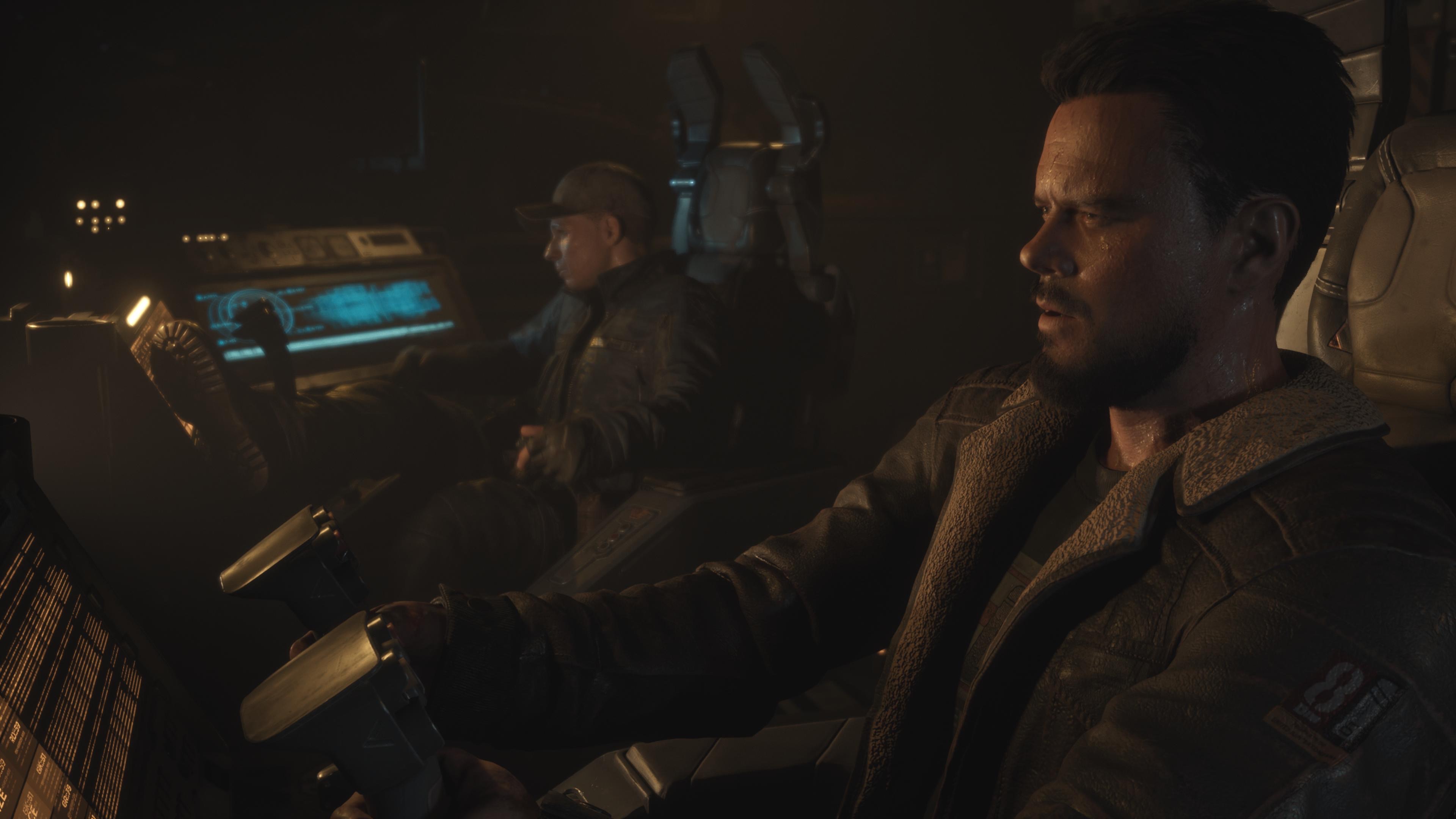 Callisto Protocol is out, and Dead Space fans are flocking everywhere to see if it lives up to the hype. In the meantime, some folks are dealing with some technical issues: crashes included. Which is part of the reason why it’s annoying that you can’t skip cutscenes.

In 2022, the feature should honestly come standard in cinematic games like this, mostly because of the technical considerations involved. Most people would probably respond with “well you should skip narrative cutscenes anyway,” which is true for many players! But at the same time, there should be considerations for people who don’t want to interact with the story, or are seeing it multiple times due to a technical error.

In fact, the checkpoint system is a little wonky as-is. While you can check to see when the last save was in the pause menu, I’ve seen checkpoints go upwards of five minutes, even after grabbing a few key items. At the moment, there is no way to skip cutscenes in Callisto Protocol: which I confirmed by hitting every button humanly possible (maybe I should have tried L+R+Start+Select).

Options are great. Controller options are even better. And for narrative-heavy games, especially on repeat runs, the option to skip cutscenes is often at the top of my list!

Related: How to Defeat the Final Boss in the Callisto Protocol on GameSkinny

Filed under... #The Callisto Protocol