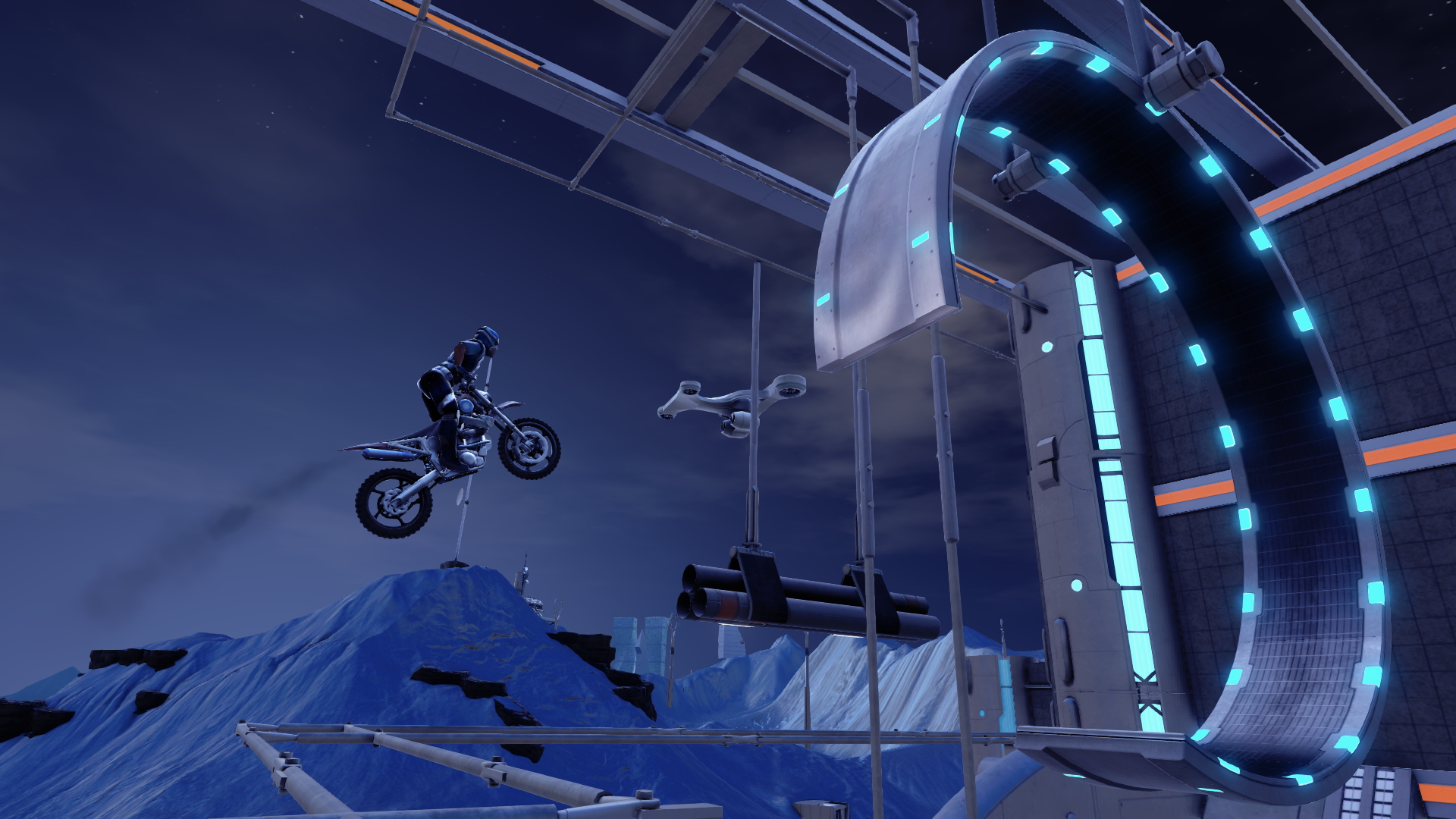 You see what I did there?

For the weekend leading up to E3, Ubisoft has decided to discount a bunch of their games on Uplay to get people ready for upcoming games…somehow. I’m not sure how that works, but if you’ve been holding out to get some Ubisoft titles on PC, first, you have my sympathy. Secondly, your time has come.

Ubisoft’s “Crazy E3 Sale” runs until June 18 and features up to 75% off certain games. Obviously newer titles won’t be that heavily discounted, but you can get some actual classic games from Ubisoft’s store for a small chunk of change.

In addition to all the savings, Ubisoft is also holding a free weekend for Trials Fusion, The Division and Steep. Called the UbiE3 Weekend (how did you guys miss UbE3?), you’ll need to head over to this website to register your Uplay account for access. You won’t be able to try them from Steam, so that might suck for some people.

As for which games I recommend in the sale, here is a highlight reel of sorts: