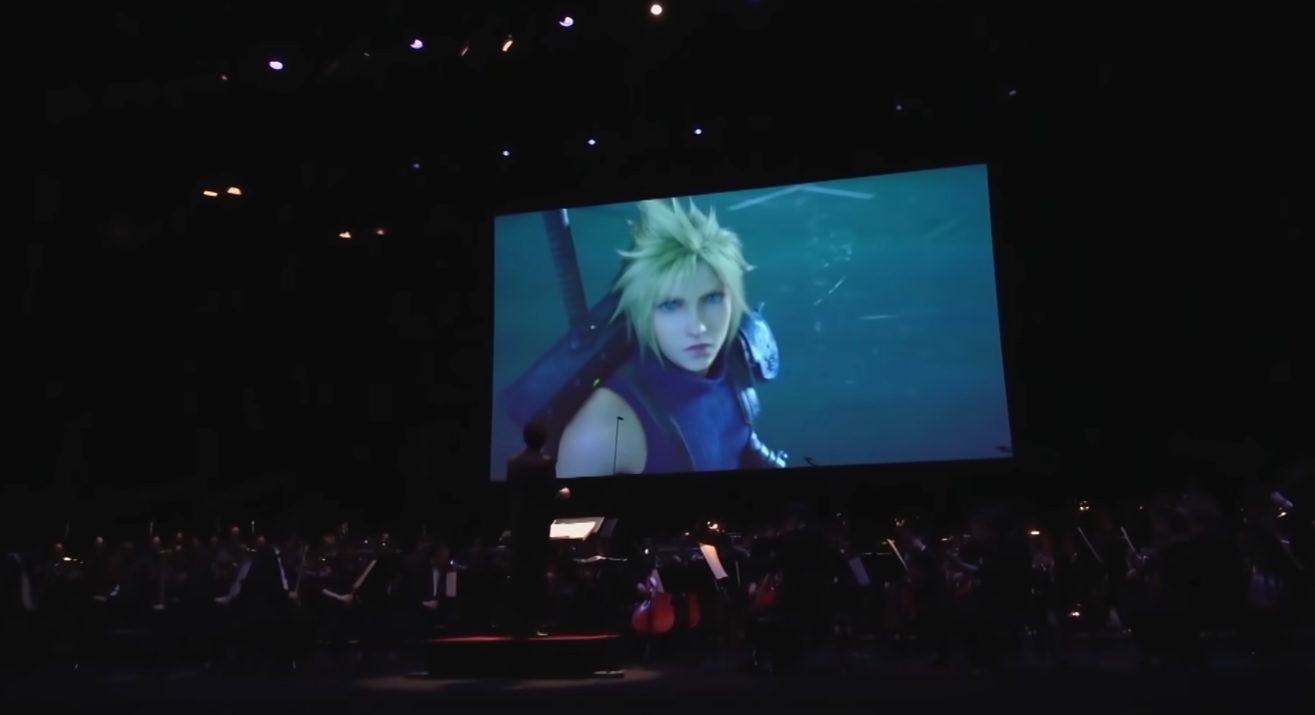 You can hear your childhood come roaring back

Seeing Final Fantasy music in concert is something you should definitely do before you die.

I’ve had the good fortune of sitting in on numerous gaming-related musical events, like “Video Games Live,” and a heap of side projects like Zelda Symphony of the Goddesses. In concerts like the former, Final Fantasy music is often peppered in. And you better believe a lot of that is Final Fantasy VII related.

Take this “trailer” for the Orchestra World Tour for Final Fantasy VII Remake. As our own Jordan Devore pointed out when he showed me this clip, “trailer” is underselling it a bit. It’s basically a miniature show for free!

For reference, the clip was actually recorded back on February 13 of this year at the Tokyo International Forum, and is just being released by Square Enix publicly this week. It’s all part of the Orchestra World Tour, which will be beginning in Osaka, Japan on April 17, then moving to the United States in August 2021, before hopping around the world starting in October. You can find the full list of current dates here.

You can also find the set list for the trailer below, with timestamps from yours truly. Stand Up! I can’t believe the Honeybee Inn is still this prolific decades later. That’s the power of Final Fantasy VII.