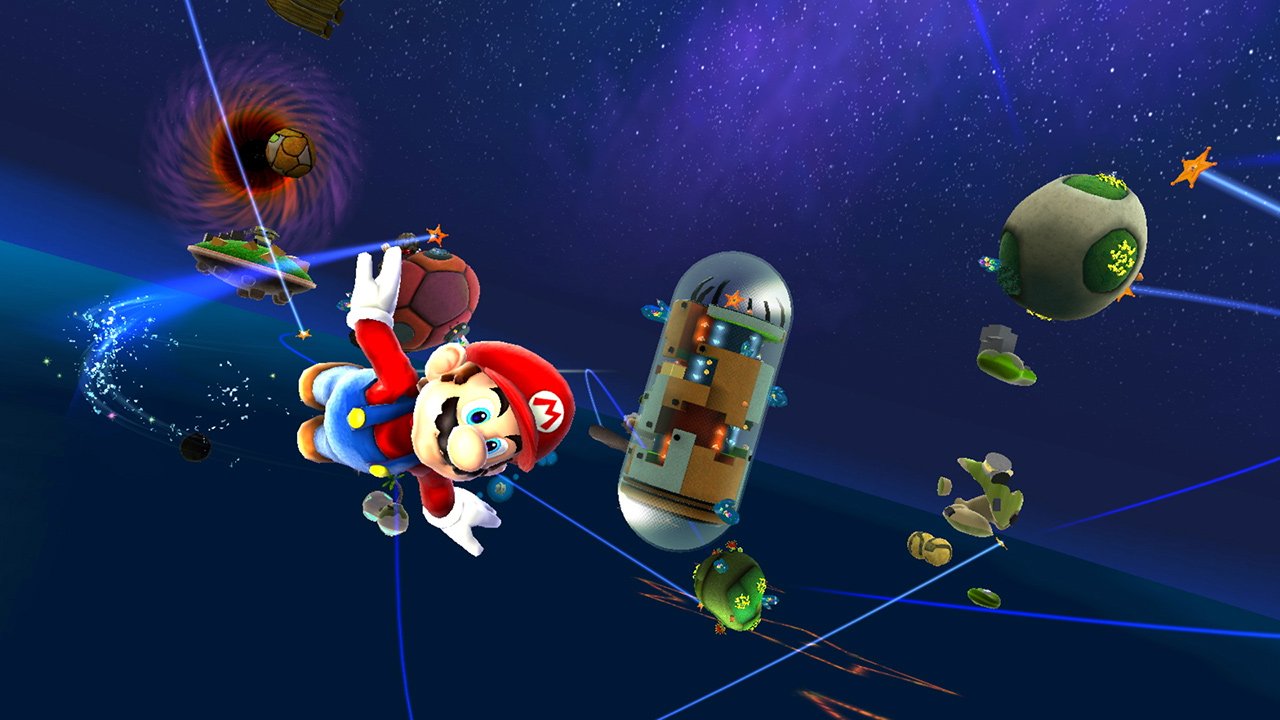 Nintendo has clarified how the controls will work in Super Mario 3D All-Stars on Nintendo Switch, and while we don’t have the full picture for every possible setup, it’s nice to know that Pro Controllers are supported. After all, some of us were burned before by Pokémon: Let’s Go and Super Mario Party.

Folks have also wondered how the original Wii pointer controls in Super Mario Galaxy are being adapted for Switch. In a statement to Polygon, Nintendo said the planet-hopping game is “supported in TV, Tabletop, and Handheld Modes. In TV and Tabletop modes, motion controls are required for pointer functionality. In Handheld Mode, pointer functionality has been adapted to use Touch Screen.”

Snatching Star Bits with touch controls sounds fiddly, to say the least. As noted on the store listing for 3D All-Stars, Switch Lite players can get a co-op assist from a friend if they have detached Joy-Con.

The master detail-gleaners over at GameXplain have also pointed out that the GameCube controller isn’t fully supported in Super Mario 3D All-Stars, so Sunshine die-hards will have to keep that in mind.

This compilation isn’t everything I hoped for given its less-than-ideal remastering and unfortunate Super Mario Galaxy 2 omission, but I couldn’t resist ordering the physical edition as soon as I saw it pop up on Amazon. The bizarre March 2021 deadline itself didn’t push me to action – I’m too much of a fan.

In lighter news, I’m having a hell of a time revisiting Super Mario All-Stars in Nintendo Switch Online’s Super Nintendo library. I almost blew through Super Mario Bros. 2 in one night. Two worlds left to go!