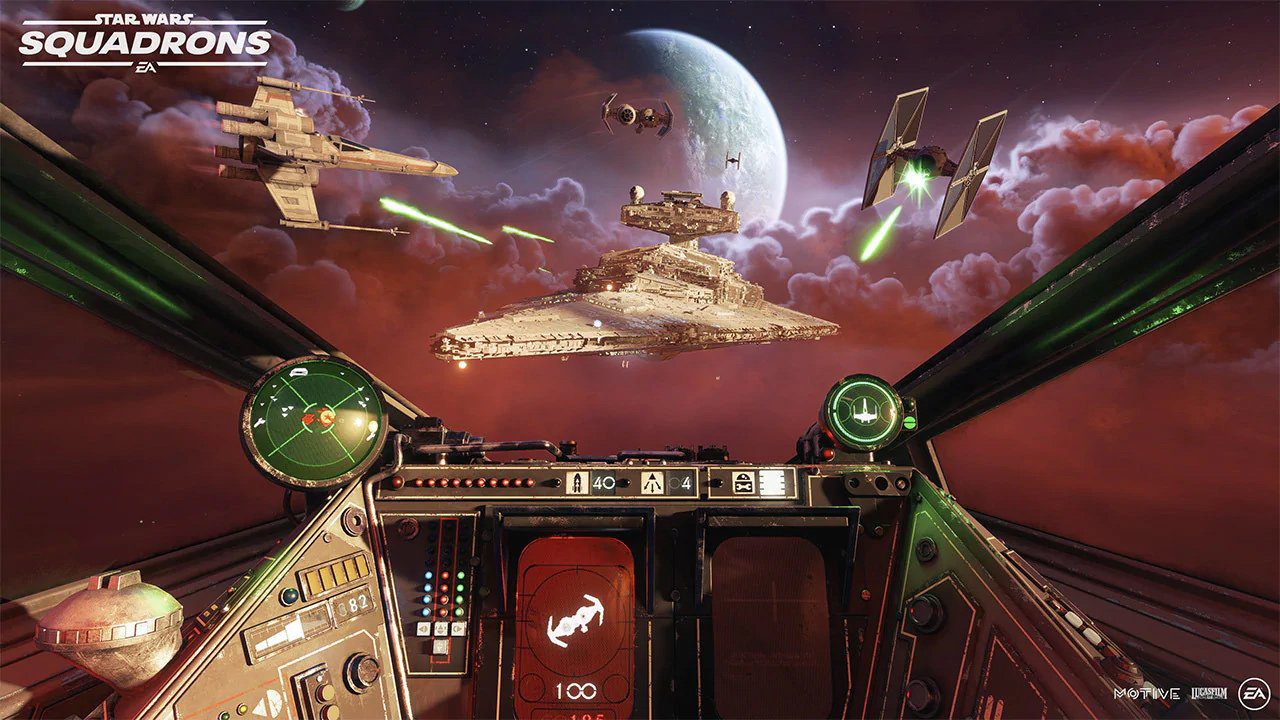 From the outside looking in at least, Star Wars: Squadrons continues to be a pleasant surprise.

It’s a flight sim through and through, and that full immersive vibe is even extending to consoles. After noting that Squadrons is going to support HOTAS controls on PC, Motive Studios confirmed today that the PlayStation 4 and Xbox One versions will also have throttle-and-stick control support. It’s locked in.

In a tweet, creative director Ian S. Frazier said the HOTAS patch for PS4 and Xbox One “will be available the moment the game goes live” on October 2, 2020 – not your average day-one update.

The team needed “a bunch of extra hours and problem-solving to make this happen in time for launch.”

I don’t know how many of you have a Thrustmaster or Hori setup, but I bet the effort is appreciated.