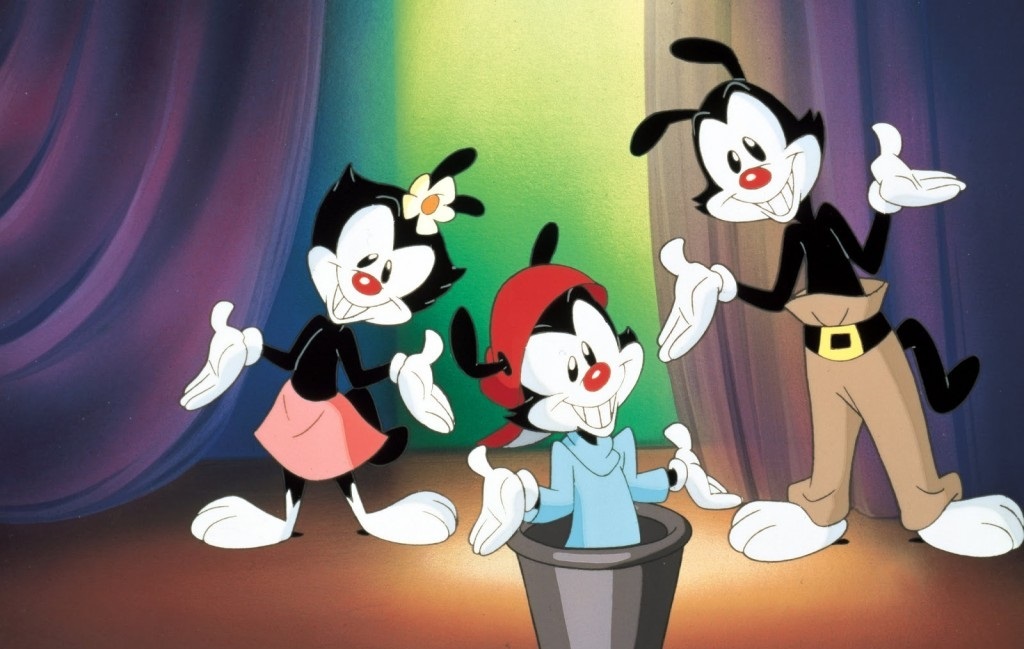 Xbox Game Pass, Microsoft’s video game take on Netflix (even though I don’t necessarily agree), can be a tremendous value. Or it can be a tremendous waste of money. It all really depends on how likely you are to rely on a somewhat-rotating catalog of games for your primary source of entertainment.

Regardless, Microsoft is running a deal right now that most people should be able to find some value in. Xbox Game Pass is normally priced similar to other entertainment subscription services at $10. Right now, it’s 10 percent of that.

For the next six days (until November 27), Xbox Game Pass costs only $1 for a one-month trial. It’s a promotion that only applies to new subscribers. Also, remember that the subscription will probably auto-renew at the full price once the month is up, so make sure to turn that off. Still, $1 is a good price to run through some games in December when not a lot of new stuff is coming out.

On that note, Microsoft also revealed the Xbox Game Pass additions for December. They are Gears of War 4, Darksiders: Warmastered Edition, Sherlock Holmes: The Devil’s Daughter, This War of Mine: The Little Ones, Casey Powell Lacrosse 16, Mega Man 10, and Mass Effect. Here’s the full list of Xbox Game Pass titles. Some decent stuff in there for $1.