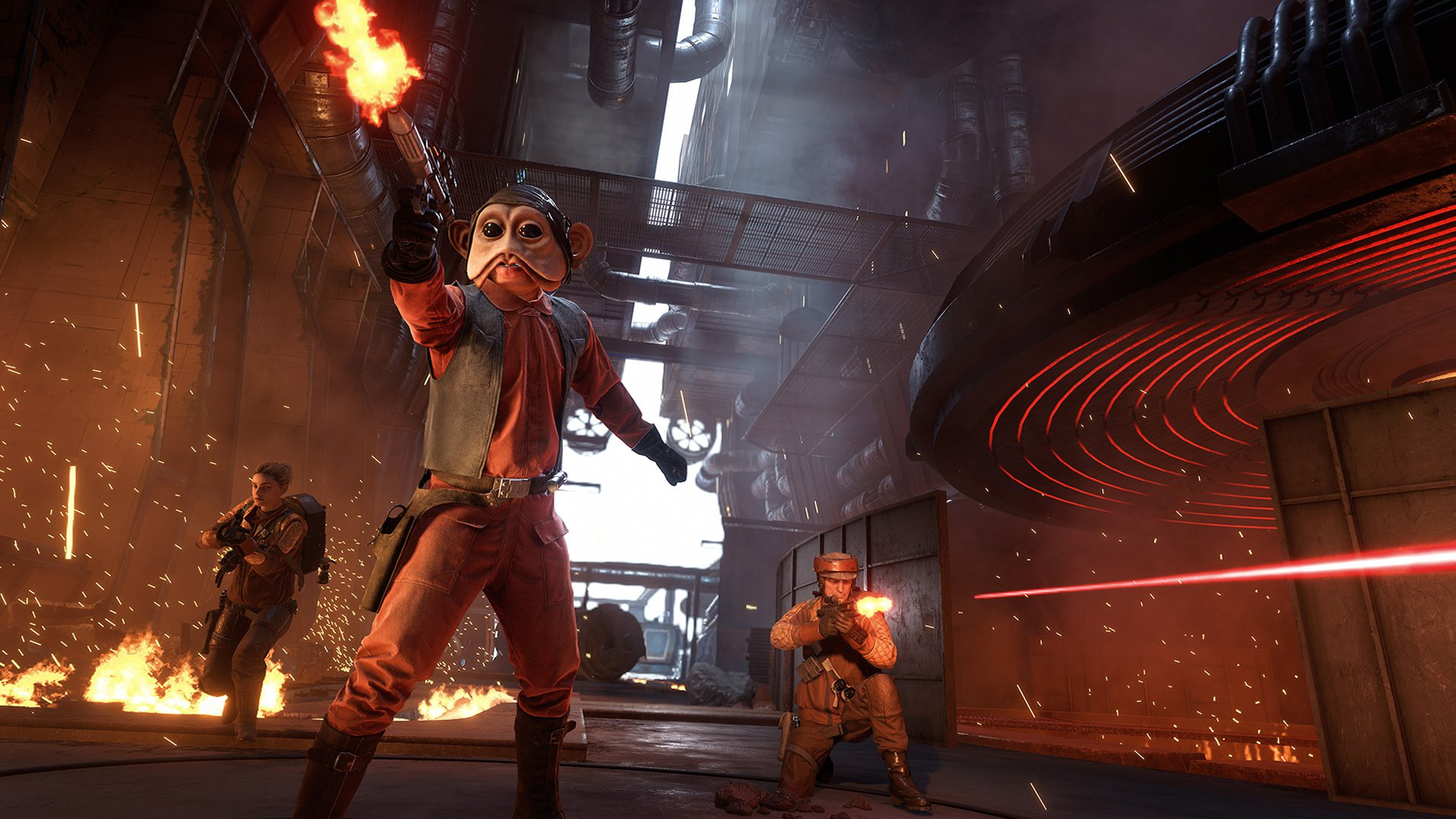 Nien Nunb is worth checking out

There is so much room for DICE to flesh out Star Wars Battlefront in a full sequel, and we had to know one would happen sooner than later given the game’s runaway financial success. But to hear that a follow-up is on the docket for 2017 while we’re still only one expansion deep into the four-expansion season pass? Talk about killing the mood.

If you have an unappreciated copy of Battlefront and want to get more mileage out of it, you might be interested to know that the Outer Rim content (four maps, Extraction mode, Nien Nunb, and Greedo, minus the Hutt Contract weapons and Star Cards) will be free to try this weekend. You can play the DLC on all platforms from Friday, May 13 to Sunday, May 15.

It’s decent, especially if you’re down with the smaller modes.

Join us in the Outer Rim [Star Wars]