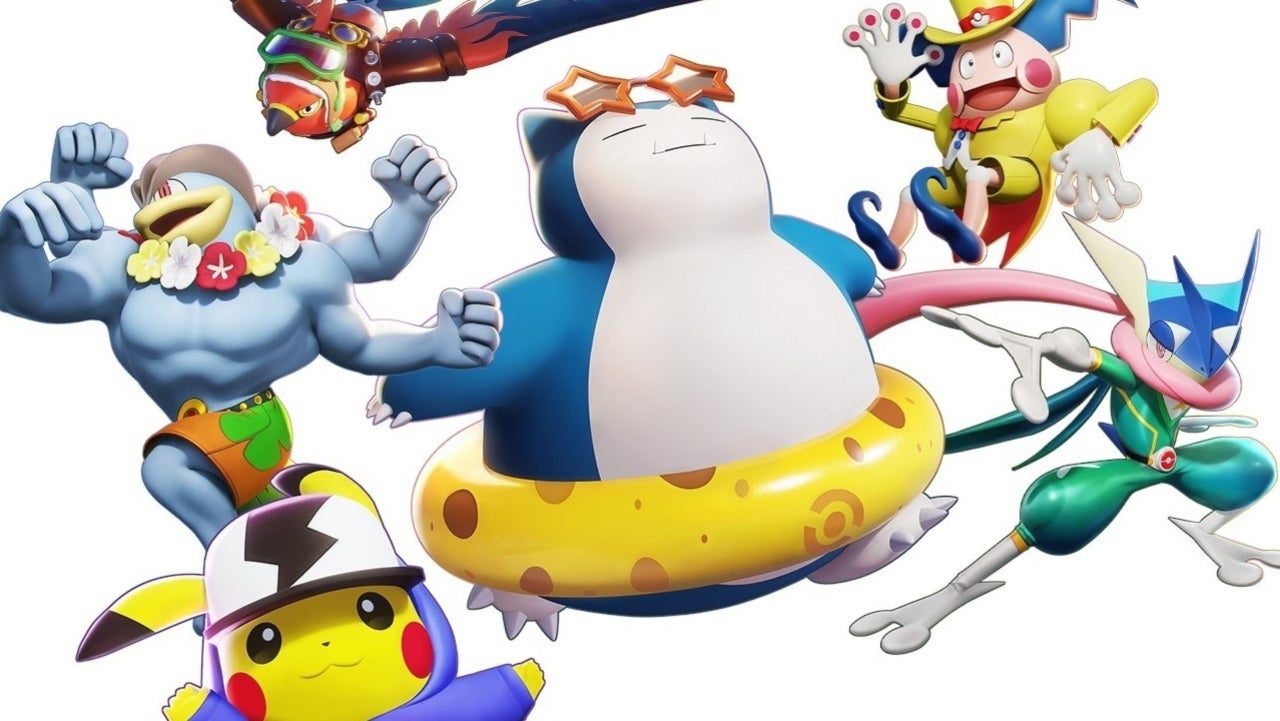 Sheriff Woody voice: ‘If you don’t have one, get one!’

So Pokemon Unite is out next month on Switch, but for now, you can try out online play via the official stress test with a free download. A caveat, though: you need a Japanese eShop account.

Just head to the Japan eShop and you’ll see a stress test demo right on the front page. It supports one player per system (in every Switch mode of play), and the base game clocks in at 1.02GB.

As a reminder, we have a handy guide for getting a cross-regional eShop account fairly quickly. I have one for the UK and Japanese marketplaces, just in case there’s any region-exclusive business going on.

The stress test won’t last long (it ends this weekend on June 26), so be quick about it! Oh! And as another reminder, you can get the Japanese versions of the retro apps (like the one with the NES games) and play region-exclusive titles there.