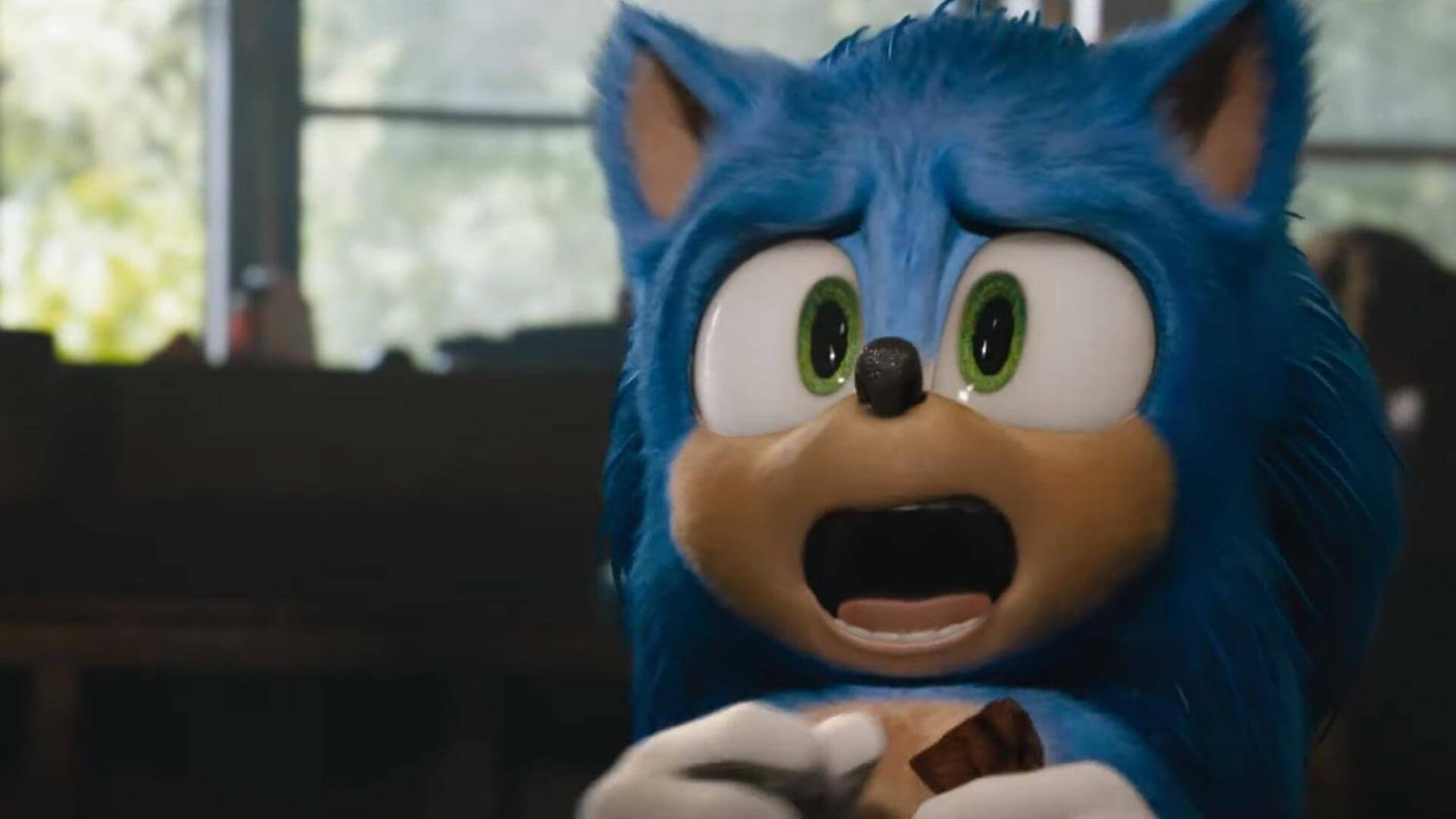 Calling in the pros

Sonic Mania is one of the few truly great Sonic creations in recent memory. It lovingly captured the essence of the classic Sonic games and wrapped them up in a modern-yet-retro package. Sonic Mania was proof that this group of developers “got” Sonic. It only makes sense that Paramount enlisted the help of one of them when fixing the movie.

Yesterday, Paramount pulled back the veil on the new-look Sonic the Hedgehog after the first design went over as well as a lead balloon. The redesign was met with near-universal approval, most everyone agreeing that this is a more acceptable version of Sonic. Recently, long-time Sonic artist Tyson Hesse confirmed that he was brought in to “lead the design” on the modified Blue Blur.

Honored to have been brought in to lead the design on the new Movie Sonic. Working with Jeff and the modelers, riggers, texture/fur artists and animators in LA, London, and Vancouver was a thrill I’ll never forget. #SonicMovie pic.twitter.com/HhcVIxAhXB

Hesse has a lot of experience with illustrating Sonic. Apart from serving as director and lead animator for the Sonic Mania opening cinematic, he also created the promotional mini-series Sonic Mania Adventures. Additionally, Hesse has contributed as an artist on the Sonic the Hedgehog comic series.

So, if you’re thankful that the Sonic the Hedgehog movie (probably) won’t be as embarrassing anymore, Hesse is the person who’s largely responsible for that. Three cheers for changing the chompers! Hip hip hooray…!