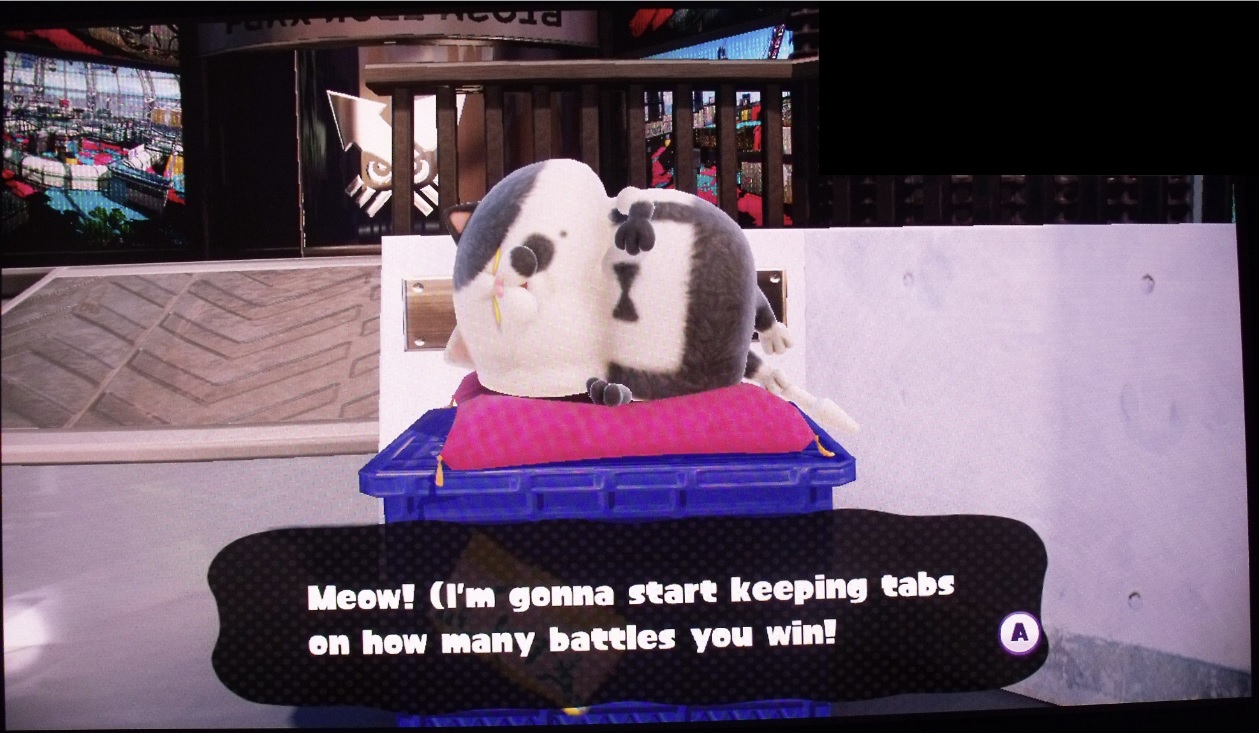 Splatoon junkies know the value of Super Sea Snails. You can earn them by way of Splatfests, grinding away so that you can buff up your gear. But as most of you are aware, the final Splatfest (Callie vs. Marie) was held last week. Oh no!

Wait, of course there’s still a way to earn them (outside of the existing buying them with gold from Spyke method). You just need to talk to Judd (the lazy cat) in Inkopolis, and exchange Ranked/Turf War wins for one snail. Unfortunately the conversion rate is rather high, with roughly 30 wins per snail — though all the gold you accumulate during that time (which is now increased) can likely go to buying additional snails from Spyke.

I’m still going to be playing this off and on until the sequel is inevitably announced, so this is great news.