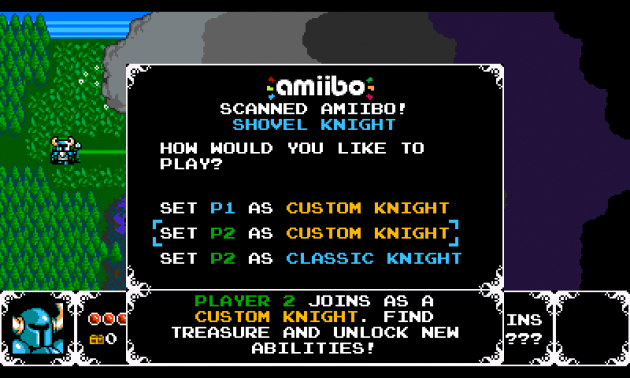 Fans recently discovered that the Shovel Knight amiibo can be scanned through the box, and guess what — Yacht Club Games actually did this by design. According to the developer, they obtained feedback from fans before the launch of the amiibo, noting that people wanted to be able to scan it through the box, so that’s just what they did, and they don’t plan on changing that policy. Interestingly, Nintendo doesn’t adhere to this for the first-party amiibo line, but it might change its tune if people really take to it.

So why would anyone want to scan it through the box? Simple — collectors. Collectors often like to keep their figures in the box, and now they can actually play with their toys without taking them out. Win-win!

Shovel Knight’s amiibo can be scanned inside its box, by design [Polygon]