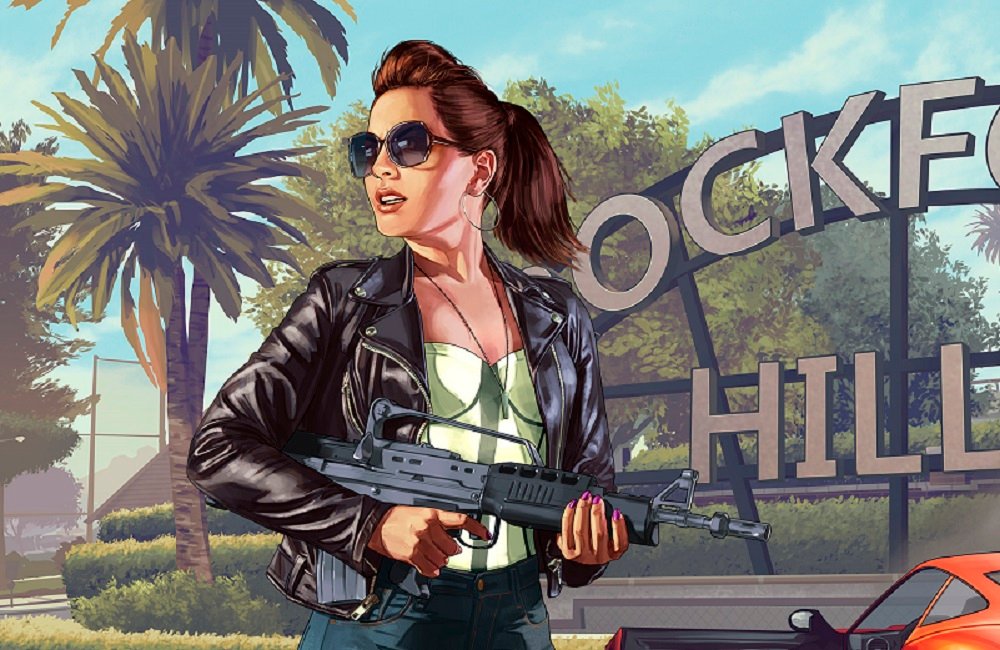 T: Theft. Determination. To steal what you can and run from the nation

If you ever wanted to jump in on the carnage-filled online world that is GTA Online, but were unable due to a lack of a PlayStation Plus subscription, then you’re in luck. For a limited time, Rockstar’s lawless online world is open to all PS4 players, whether you are a subscriber or not.

You of course need to find of Grand Theft Auto V, it’s the best-selling video game of all-time, so that shouldn’t be too hard. Other than that just jump in and let the mayhem commence. The offer ends on August 6, and is in celebration of new expansion After Hours, which sees the return of GTA IV’s nightclub entrepreneur, Tony Prince, aka Gay Tony.

GTA Online continues to make a ridiculous amount of money for Rockstar, with players pumping thousands upon thousands of dollars into the game’s various microtransactions, allowing them to pick new wheels, aircraft, clothes, weapons accessories and much more. There is no sign of this den of inequity slowing down anytime soon.

Grand Theft Auto V is available now on PS4, Xbox One and PC.