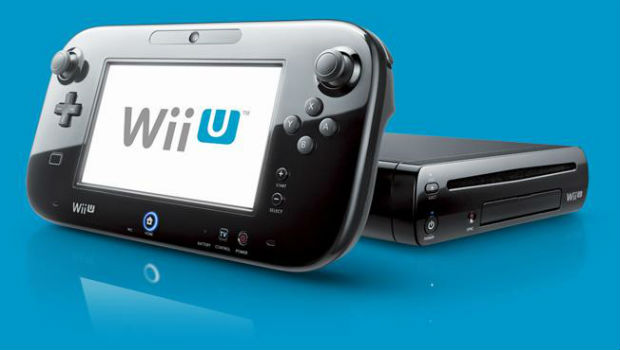 It seems simple, but it’s not the norm

It may seem like a fairly obvious concession, but it’s certainly not a given with rechargeable controllers and devices (DualShock 3s, Apple devices). Thankfully, Nintendo has revealed that you’ll be able to use a regular ol’ screwdriver to remove the back of the GamePad and the Pro Controller, and replace them if you wish.

This may be a real concern at some point in your console’s life-cycle, as Nintendo is reporting that after 500 charges, the battery level is reduced to approximately 70%. Once the Wii U launches, you’ll be able to order them directly through Nintendo. There are no pricing details yet unfortunately.

The revelation also has an awesome by-product for those who play games for hours on end — just order a spare battery and have it ready to hotswap for massive marathons!