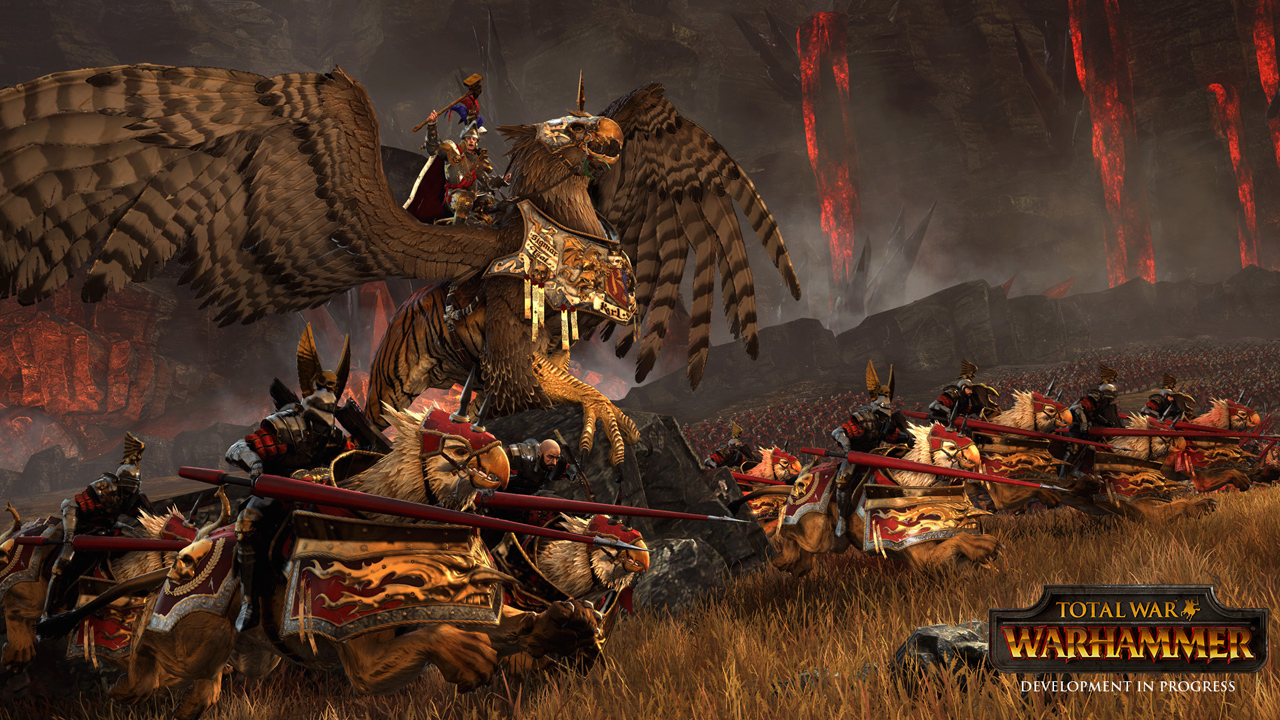 As seen in this Empire campaign

Creative Assembly is giving us another glimpse at the particulars of Total War: Warhammer. Just like the Greenskins walkthrough before it, this video drops us partway into a campaign, albeit with the Empire. It’s seven minutes long, but that feels like no time at all for a game of this scope.

Aside from the Legendary Lords, who are taken directly from lore, you’ll have the option to rename all of your characters. You totally should. The more ridiculous, the better.

Assuming they keep it up with these clips, I hope the Vampire Counts are next.