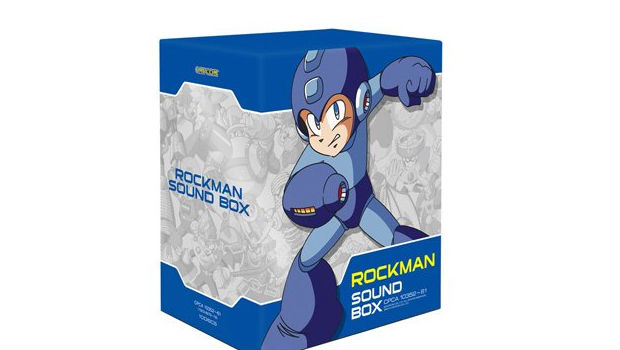 There have been a lot of Mega Man soundtrack sets over the years, but most of them will break the bank. If you want to opt for something a little cheaper, the Rockman Sound Box is available for pre-order on Amazon.jp. It’s a 10-disc set that’s basically a pared down package of the Sound E-Can collection.

The set comes in at ￥10,800, which is roughly $100 US. If you haven’t used Amazon Japan before, there’s a “view in English” link above the pre-order button — you’ll also have to create another account.