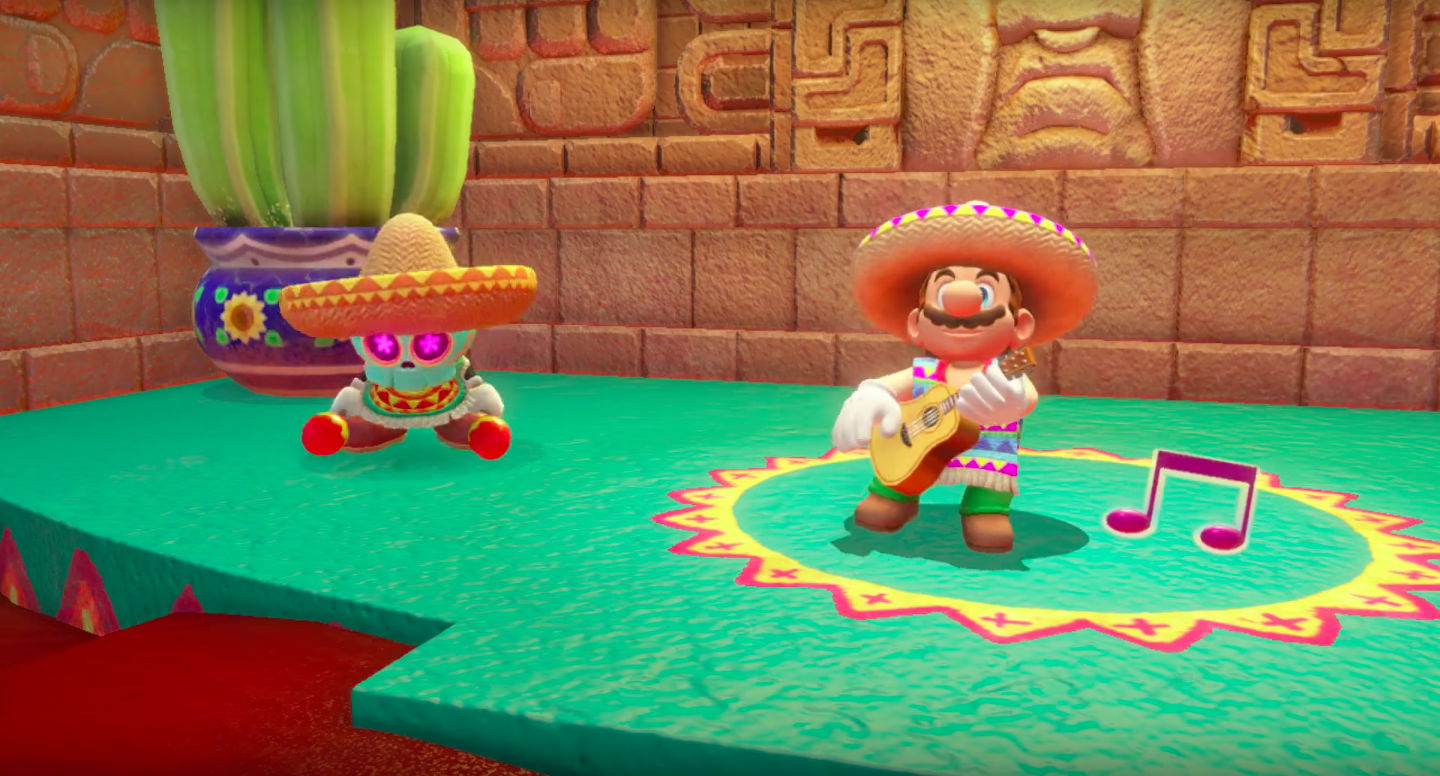 Nintendo catching up with the times

Nintendo has had pre-loads ready for a little while now, but it doesn’t make the news that Mario Odyssey can be pre-loaded now any less sweeter. If you happened to have pre-ordered the game you can download it now, at which point it’ll unlock after it’s actually out on October 27.

Given that it’s not massive in size (it’s 5.2GB, much, much less than many other worse looking Switch games) and lacks a true multiplayer component odds are you won’t run into much trouble downloading it last-minute or right at launch, but preparing for a possible eShop outage is always a smart thing to do.

Stay tuned for our Odyssey review.