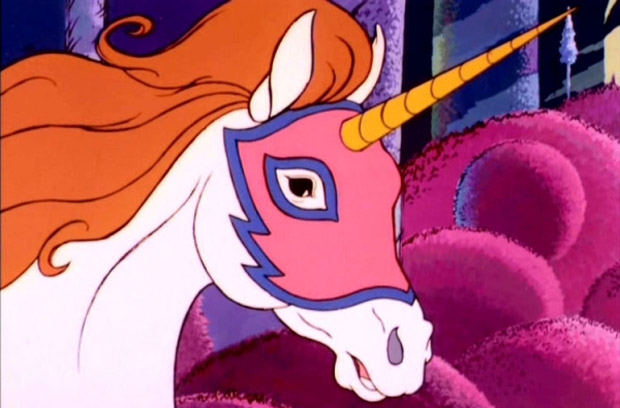 Or make a sandwich

Those first few moments after you’ve unpacked a new console can be downright thrilling, but in a connected world, having to get updates before you can start playing games is a real mood killer. The PlayStation 4’s 300MB day-one update can be downloaded in the background while playing single-player titles, Sony Worldwide Studios president Shuhei Yoshida has confirmed.