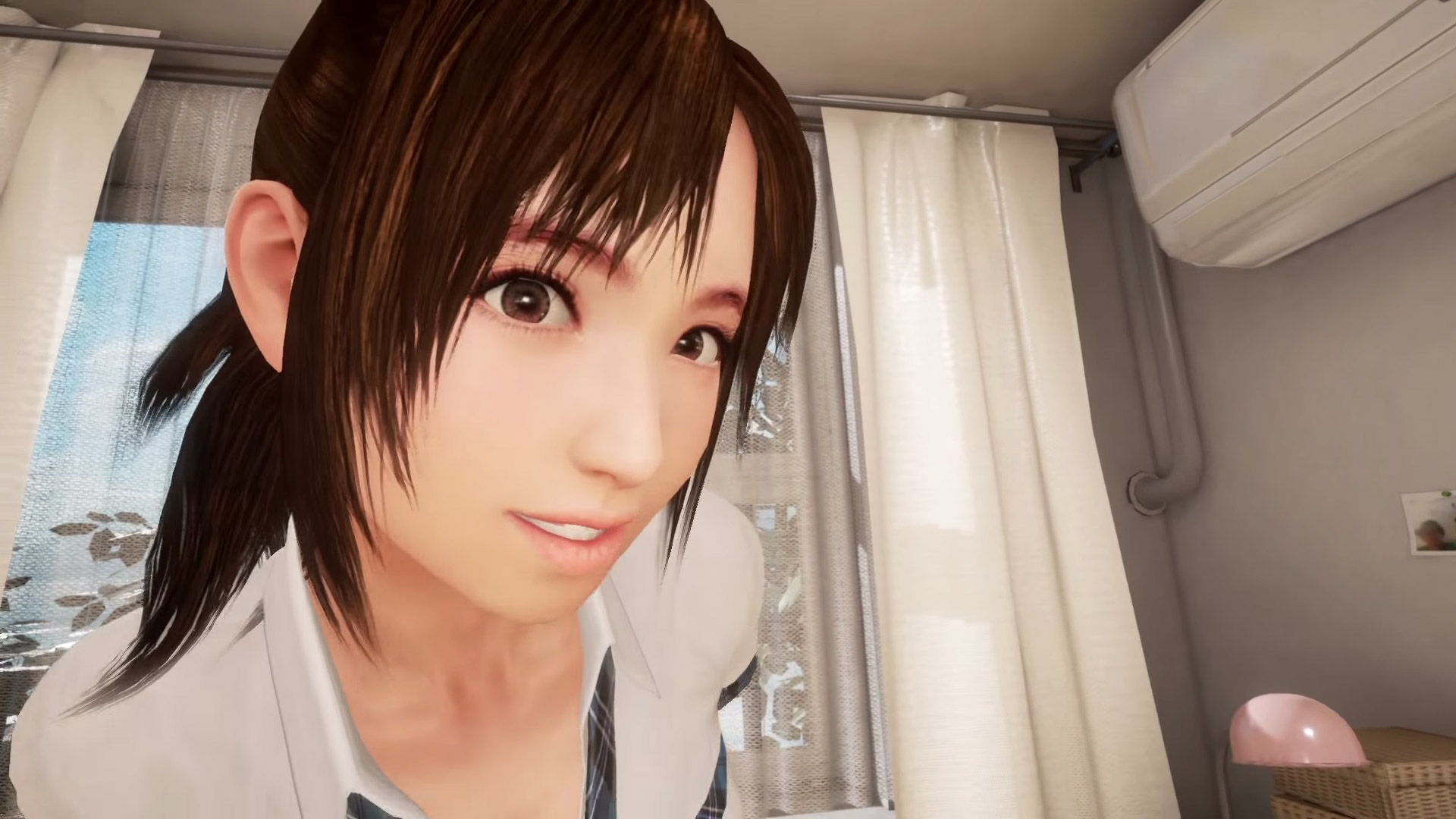 I remember being super jazzed about the eventual release of Summer Lesson, and not just because the Tekken team’s pet VR project would let me hang out with that most nonexistent of creatures: A pretty teen with no respect for personal space. I was also intrigued by the way it played with presence and used “people” to mess with your senses.

Now that the game has a firm English-language release date, though, I’m thinking that ship may have sailed. By the time April 27th rolls around and Summer Lesson becomes available on the Asia PSN store (and on physical shelves alongside its DLC), there will have been several VR game experiences that go quite a bit further, and more besides on the less restricted Oculus and Steam VR platforms. Much as I’m still looking forward to feel weird in the presence of “Hikari Miyamoto”, it may not be enough anymore to just be able to nod yes or no to questions.

Then again, allowing folks to use their Move controller “hands” might be a step too far? I’m not sure what the right answer would be in this case. I guess we’ll see in a month, won’t we?