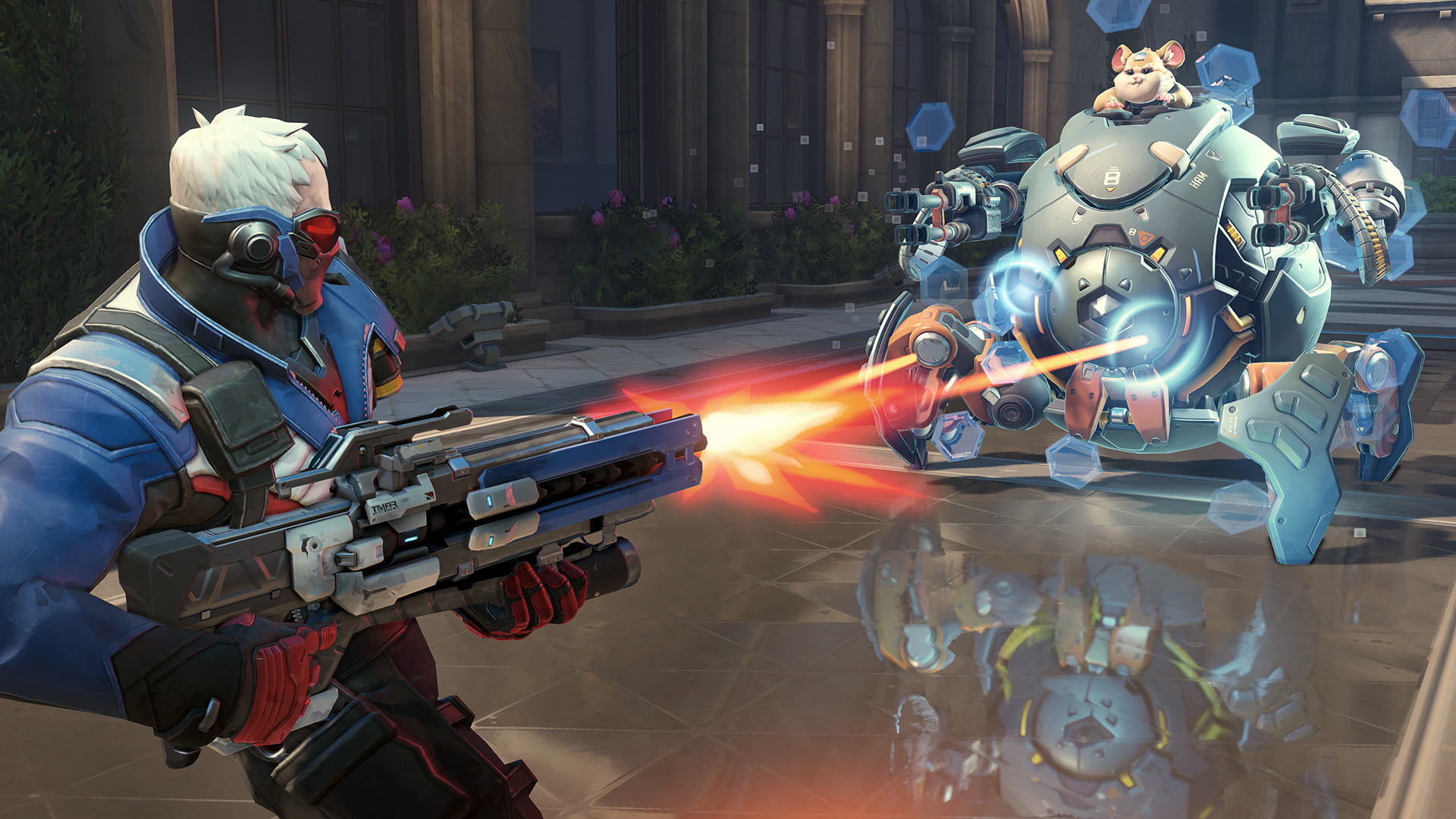 Hard to believe we’re now up to 28 heroes

It’s that time again. Blizzard is throwing a free weekend for Overwatch on PC that runs from today until 11:59pm Pacific on July 30 in supported regions: the Americas, Europe, and Asia (minus Korea).

With changes to characters like Symmetra (she can now launch her turrets) and Hanzo (he can do an air dash and shred folks with a string of back-to-back arrows), this is a good time to revisit Overwatch. Oh, and the hamster. There’s a hamster in a mech now and he likes to knock people off control points.

I’ve been trying to hype Ray up for tomorrow’s Overwatch League Grand Finals and just generally get him interested in the game. I’m having more fun with Overwatch right now than I’ve had in quite a while.