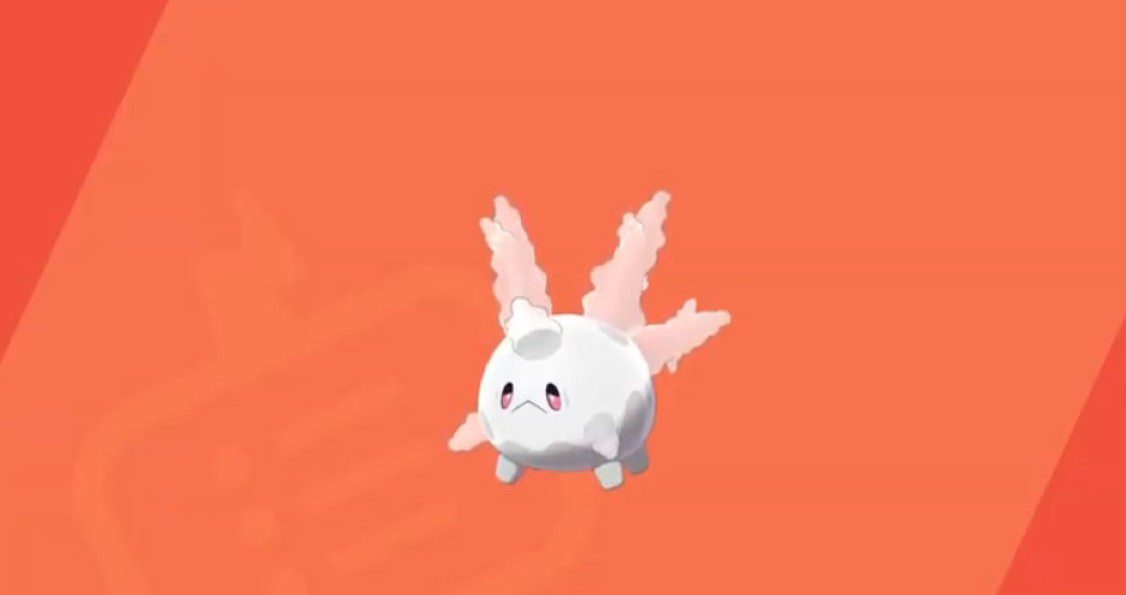 As a reminder, Pokemon Sword and Shield is running a series of free gifts from May 21 through June 18. Week one was the Galarian Mr. Mime, week two was a Galarian Ponyta and now we’re at week three: the Galarian Corsola.

All of the creatures have special hidden abilities, and the Corsola will come with cursed body (30% chance of disabling a damaging move from your opponent for four turns). It’ll also sport an “Evolution Item Set,” which includes the following items: Sweet Apple, Tart Apple, Chipped Pot, Cracked Pot, Whipped Dream, and Sachet.

Although it was revealed when this promotion started, we just found out that this whole deal is leading to the launch of Isle of Armor: the first of two expansions for the game. That will arrive on June 17.