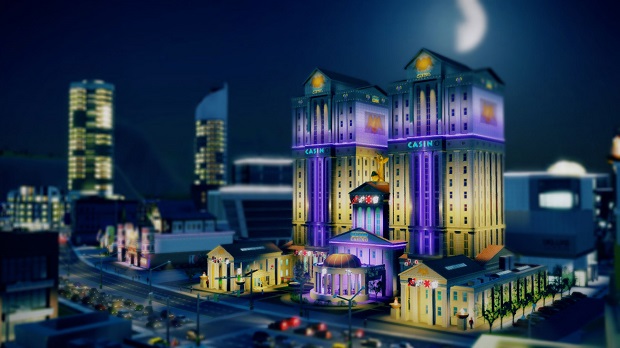 We’ve said it plenty of times before but mods for PC games are great. Mod support is something I look for in games but it was no surprise that SimCity didn’t allow mods. With the game being online all the time I assumed that EA wasn’t going to allow the possibility of someone making an “offline mode” mod within a few days to get around being connected to the internet whilst playing.

Now Maxis is allowing mods for SimCity but there’s lots of conditions you’ll have to abide by. A blog entry posted on the official SimCity website says that the developer and publisher “encourage you to create, redistribute and consume mods” and that EA will not “pre-screen, endorse or support any mods.” So far, so good — companies don’t tend to recognize most mods outside of a “Hey, we think this is kinda cool”  and I can’t imagine EA would be any different.

Now most of the other rules make sense; you’re not going to be able to make a mod that harms anyone’s user experience, you can’t sells mods, you can’t make a mod that’s going to have content that would make it above the main game’s ERSB 10+ rating and you can’t make mods that affect the multiplayer aspects of the game. Maxis can and most likely will “take disciplinary action” against players who break those rules.

All of this leaves me wondering what you can really do with mods apart from creating some custom skins for vehicles and buildings. The main complaints I’ve heard about SimCity relate to the size of the cities you can build and the always-online requirement and it doesn’t seem this policy on mods are really going to change that.