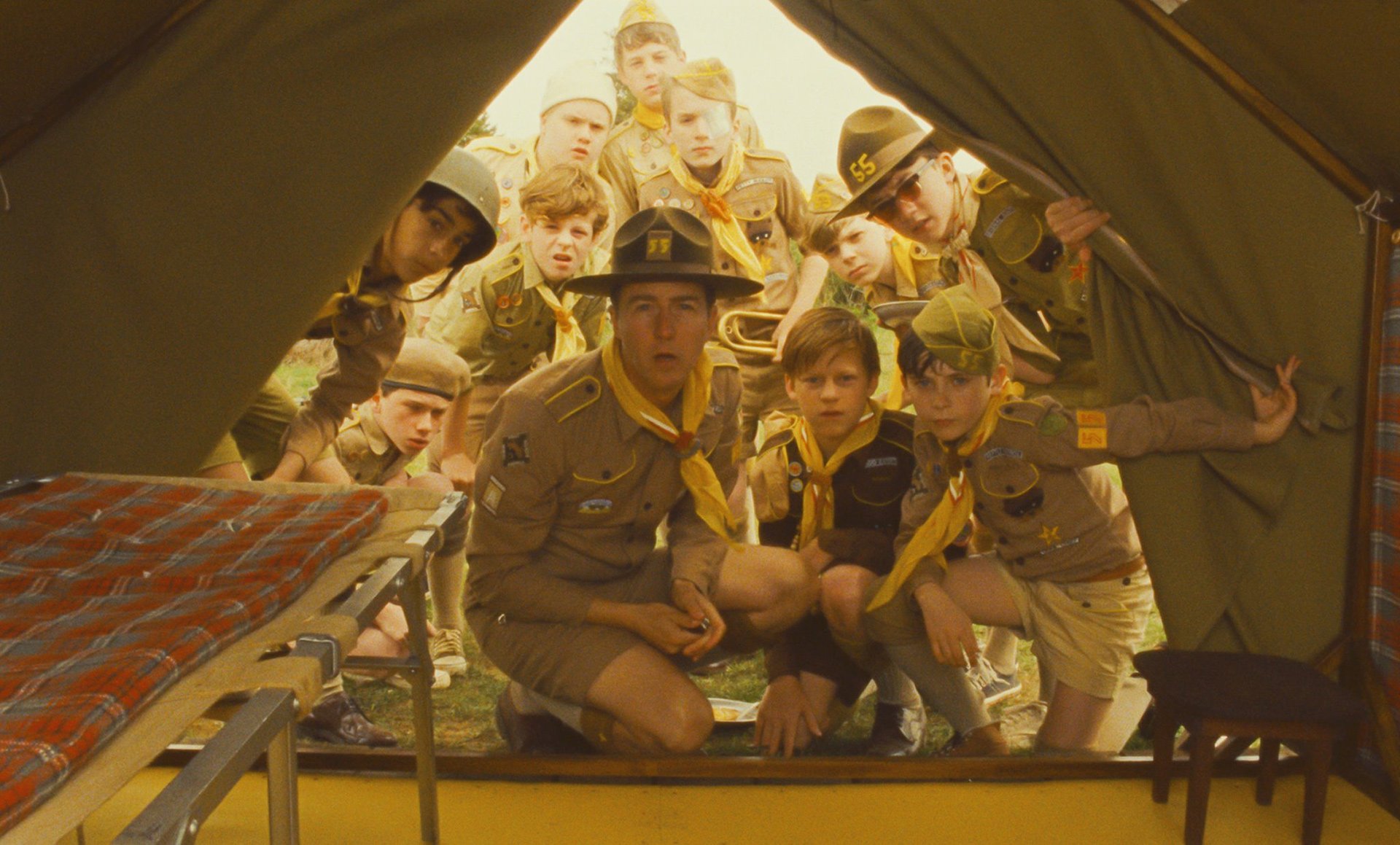 Plus panning and zooming for gameplay editing

The ability to easily capture game footage and disseminate it is one of the best parts about this console generation, whether it’s a system-level app like Sharefactory on PlayStation 4 or a game-specific photo mode created by its developer. Today, we’re getting some enhancements for the former.

Sony is rolling out a new update for the Sharefactory app that will let us:

Memes would have found a way regardless, so that is what it is, but I am ecstatic about gif support.