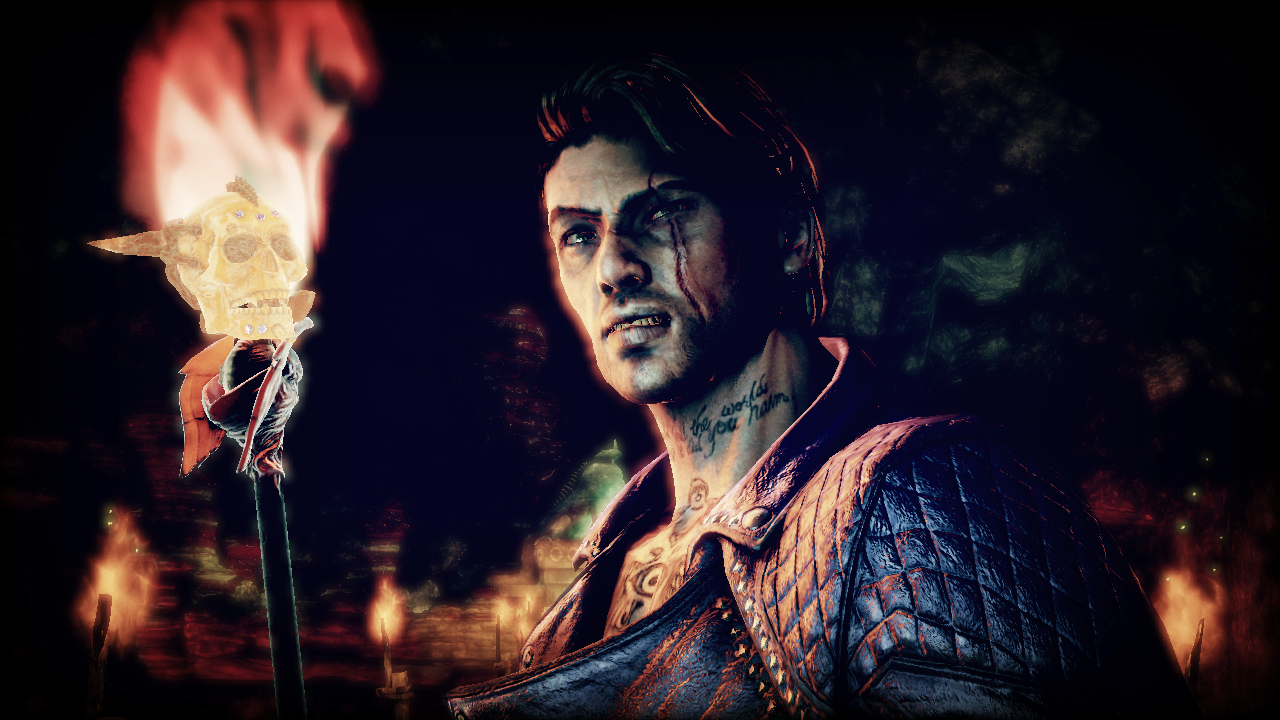 Shadows of the Damned is a pretty overlooked game from last generation. It may not be Suda51’s best title, but it has a really great story, solid gunplay, and some awesome visuals. It also provided us with an excellent soundtrack by Silent Hill series mainstay Akira Yamaoka (who has been working with Suda since No More Heroes 2). If you somehow missed out on playing this hidden gem, you don’t need to worry about finding an old Xbox 360 anymore.

Shadows of the Damned joins the backward compatibility family today alongside Rocket Knight, the XBLA reboot of the classic Konami series. Earlier this week, Alice: Madness Returns was also added to the service, making for a hell of a lot of backward compatible titles this month. At the rate Microsoft is going, we may be able to get the majority of the 360 library on Xbox One by the end of this year.

Shadows of the Damned and Rocket Knight are coming to Xbox One Backward Compatibility today https://t.co/qPMRNrLoTQ pic.twitter.com/dgHZQDRfGu

I don’t have much experience with the classic Rocket Knight games, but I know they are cherished by many. That is what strikes me as odd since most of those same fans don’t hold the reboot in high regard. I had a friend back in 2010 who was wild about the release of the game, but you’d be hard pressed to find anyone who remembers that title.

I’d say Konami should do a re-release of the original two games, but we all know how that would turn out.