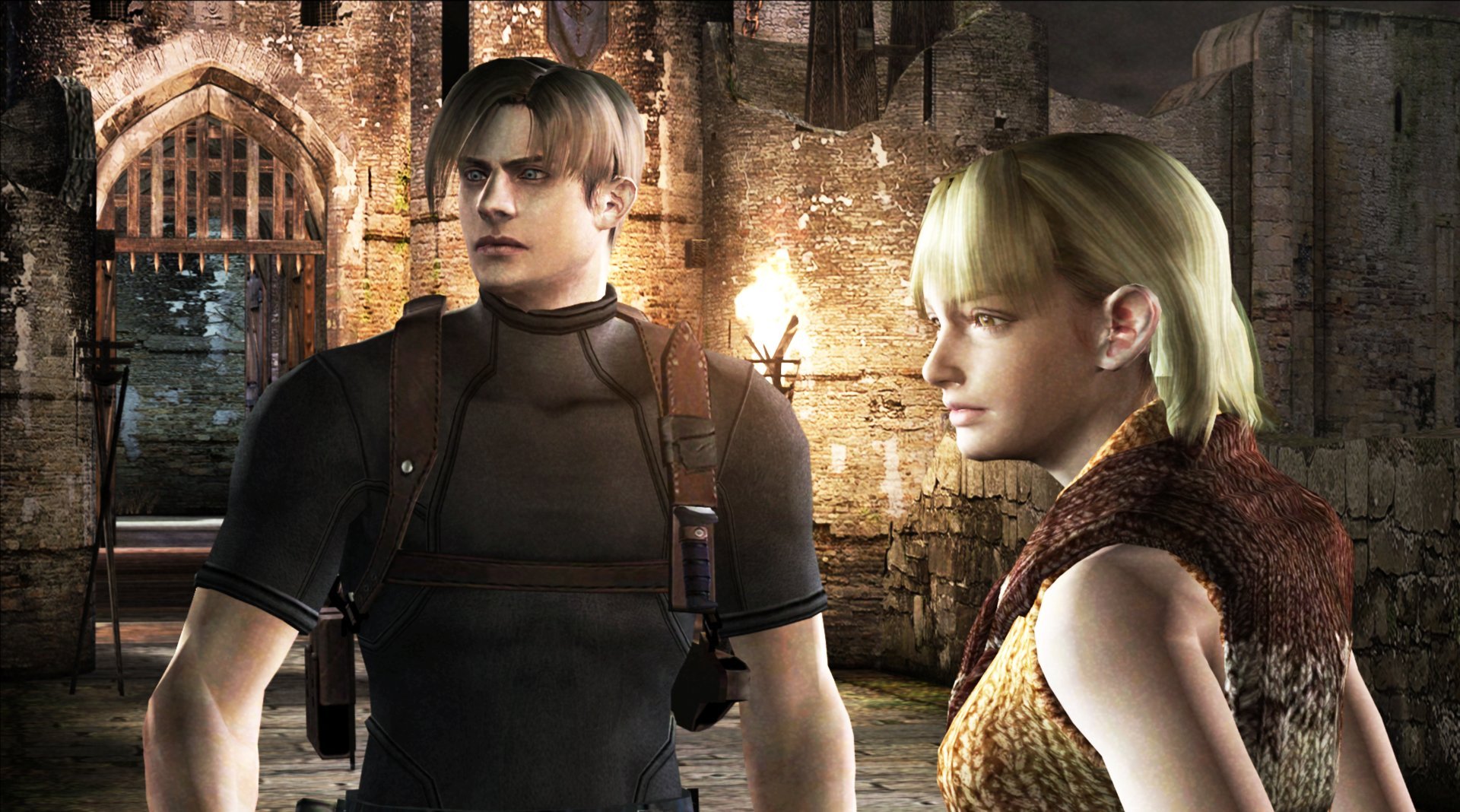 I can’t say I’ve ever thought about Leon Kennedy in a romantic light, but apparently there is a group of Resident Evil fans who have. Enter Resident Evil 4: Otome Edition, a fan-made dating simulator based on Resident Evil 4 from the perspective of Ashley Graham. Seeing as how she basically amounted to an objective in the original game, it looks like this fan creation is attempting to flesh out her character while also poking fun at how vapid some visual novels can be.

Otome Edition works in a prequel, of sorts, to the plot of Resident Evil 4. I guess just accepting that the president’s daughter was kidnapped is too much of a task for some people, but then I bet there is a really creative reason for how Ashley ended up in Europe. I also find it hysterical that one of the screenshots refers to Leon as an Adonis; I always thought he looked like a reject Abercrombie model.

Otome Edition is currently a demo, so a full version must still be being worked on. I can’t wait to see how the ending is taken from Ashley’s perspective, especially since Leon basically turned down a sure thing. What an idiot.